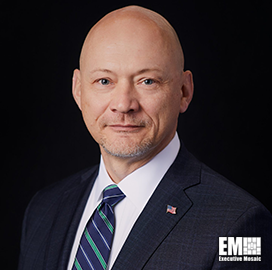 CenturyLink’s federal NOC and SOCs are now authorized to handle government data as part of the FISMA High certification, which requires candidates to meet the U.S. federal information security standards, the company said.

The certification builds on the company’s prior achievement of cloud security certification under the Federal Risk and Authorization Management Program.

David Young, senior vice president for the public sector segment at CenturyLink and two-time Wash100 Award recipient, said the milestone demonstrates the company’s investment in public sector initiatives as well as its efforts to “protect the economic and national security of the U.S.”

The company announced the center’s FISMA certification during a virtual ribbon-cutting event Tuesday. 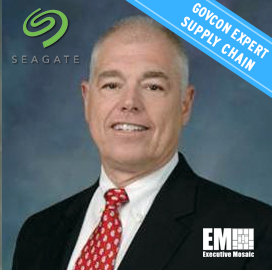 In my opinion, CMMC has nothing to do with supply chain management. CMMC is intended to serve as a verification mechanism to ensure appropriate levels of cybersecurity practices and processes are in place to ensure basic cyber hygiene as well as protect controlled unclassified information (CUI) that resides on the department’s industry partners’ networks.

Niels Jensen, senior vice president of Americas sales at ForeScout Technologies (Nasdaq: FSCT), has said federal agencies should have visibility of their internet-of-things-based devices in order to protect their network infrastructure from cyber threats. He wrote that information technology administrators at agencies should deploy tools designed to detect and implement policy-based controls on IoT devices.