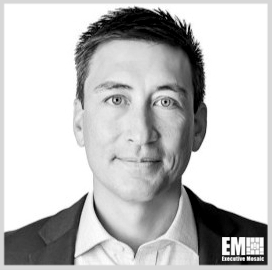 Walters held a nine-year career at Microsoft, where his previous responsibilities encompassed U.S. Army and joint and defense accounts.

He also worked at Hewlett-Packard as a senior account executive focused on the Department of Defense and served as an Army captain for eight years.