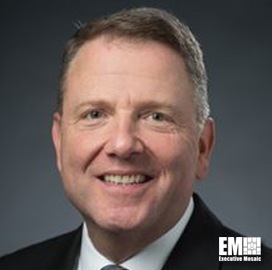 Joseph Tofalo, former vice president for program integration and assessment at Huntington Ingalls Industries (NYSE: HII), has taken on a new role at the company as VP for assessments and advanced technology.

The retired U.S. Navy vice admiral will be responsible for HII's independent research and development initiatives and coordinate with academic, federal and other third-party stakeholders on national security policy matters, the military shipbuilder said Wednesday.

Tofalo joined the company in January 2019, four months after concluding his 35-year military service that included time as  commander of submarine forces and director of undersea warfare.

“Since joining the company, Joe has forged strong partnerships with many important institutions and thought leaders on national security issues,” said Mitchell Waldman, executive VP of government and customer relations.