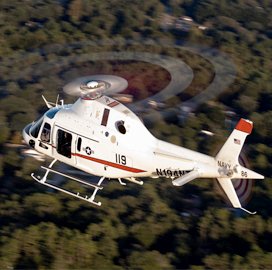 Naval Air Systems Command received two proposals for the indefinite-delivery/indefinite-quantity contract, which includes a base value of $220.7M over five years, via a competitive source-selection process.

NAVAIR noted that FlightSafety will supply 18 flight simulation training devices from the 2021 calendar year through 2026 as part of the IDIQ.

The branch intends to procure up to 130 TH-73A systems from Leonardo under a potential $648.1M contract awarded in January to replace the TH-57 Sea Ranger platform used to train student naval aviators. 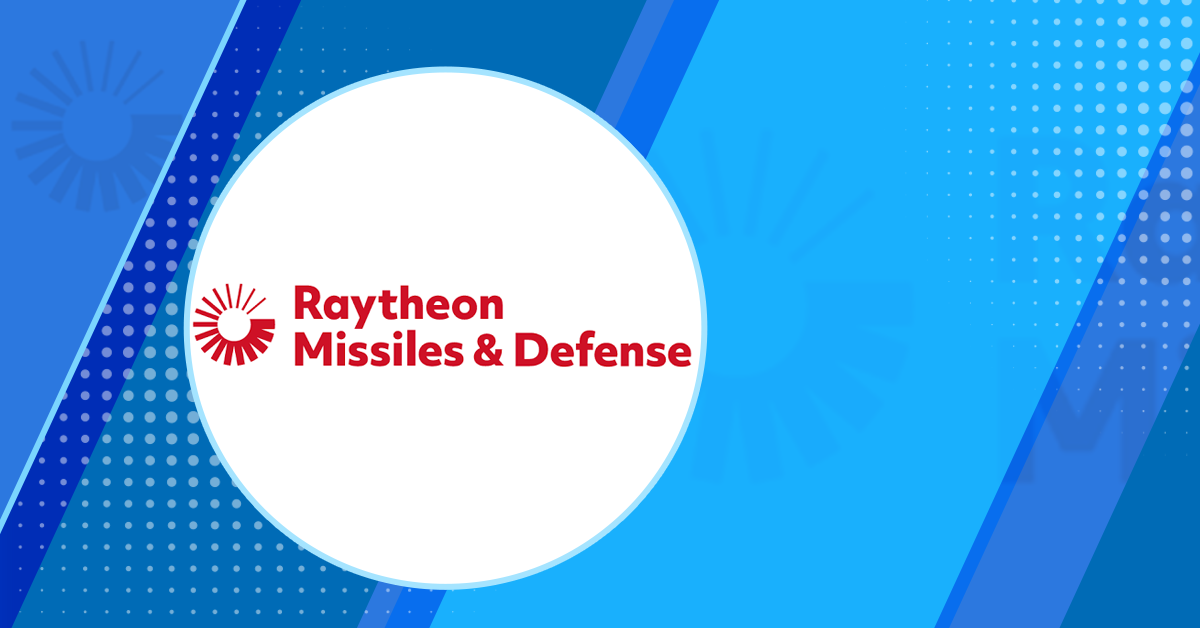 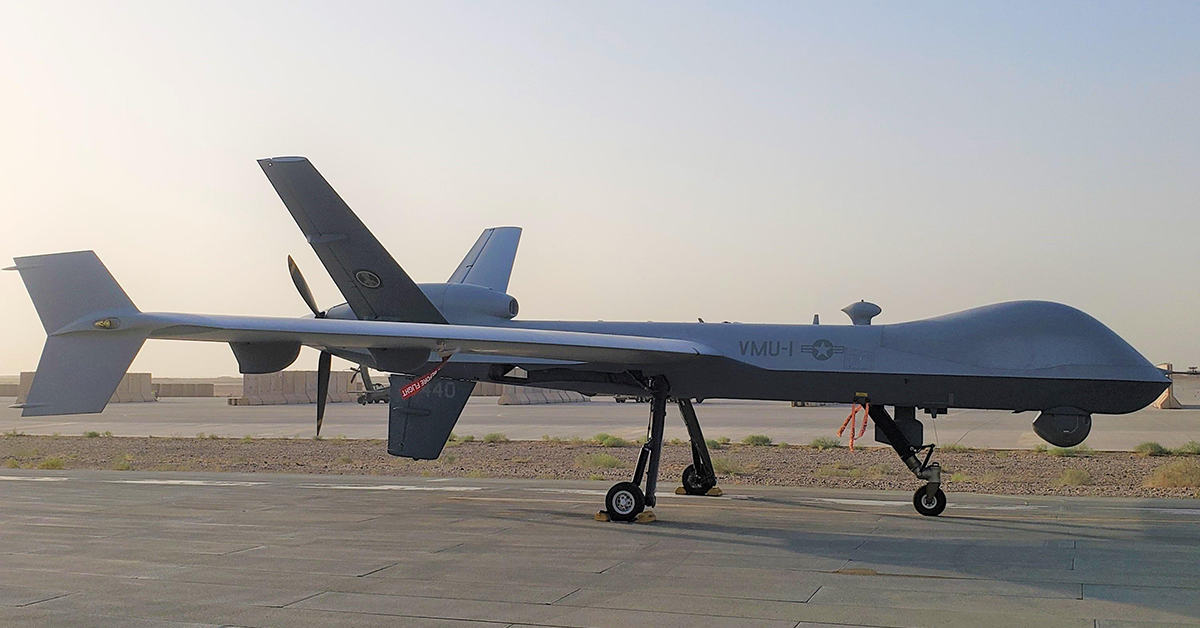