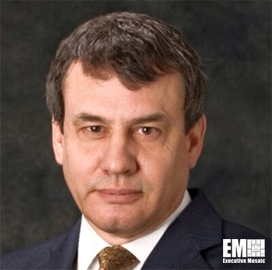 One Equity Partners has completed its purchase of engineered products supplier Sparton’s manufacturing and design services segment for an undisclosed sum to support the MDS unit’s rebranding as Spartonics.

The MDS sale is meant to help Sparton grow its market footprint while continuing efforts to produce transducers and sonobuoys for the U.S. Navy as a partner in the ERAPSCO joint venture, Sparton said Tuesday.

Bill Toti, previously the president and CEO of Sparton’s engineered components and products unit and a former Wash100 Award recipient, will serve in the same capacity at the parent company following the ECP segment’s transition into a standalone entity.

Toti said that Sparton is “well-positioned” to meet the needs of defense and commercial customers and that he is looking forward to working with the team to “execute on the many opportunities ahead.”

One Equity Partners first announced plans to acquire the MDS business in June. 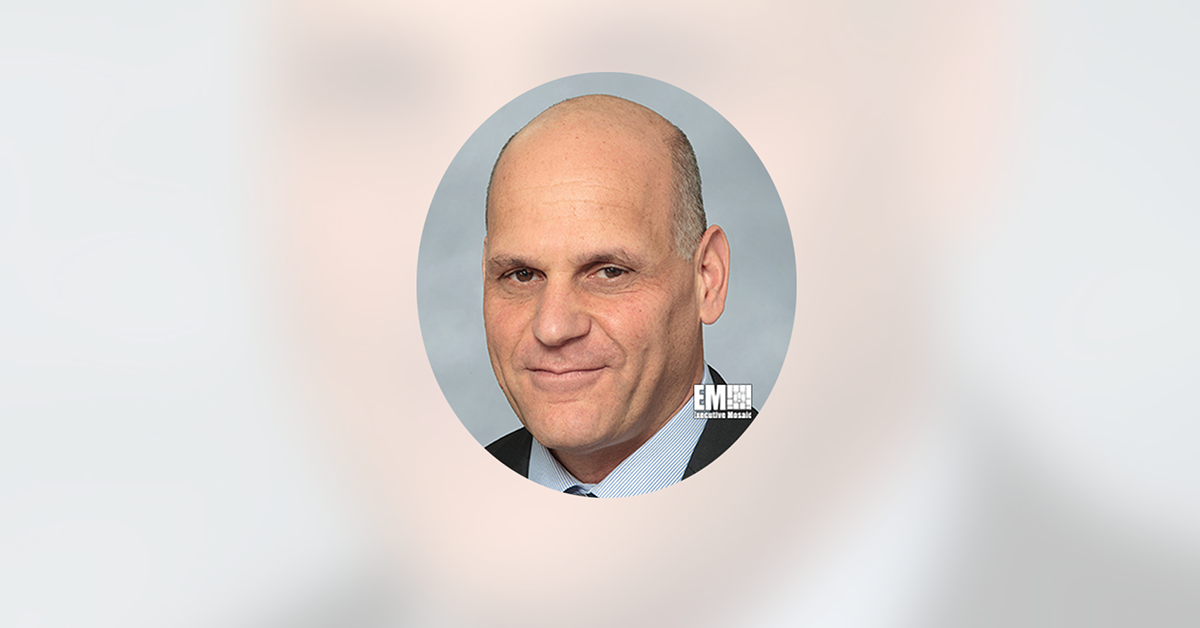 Elbit Systems’ (Nasdaq: ESLT) U.S. subsidiary closed its purchase of Sparton from an affiliate of Cerberus Capital Management after it received U.S. government clearance and other regulatory approvals needed to complete the transaction. “The growing importance of the maritime arena and the market position and technological strength of Sparton make this acquisition significant to our