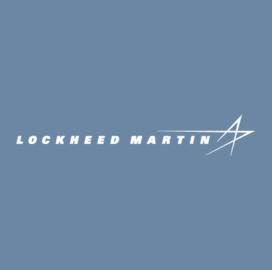 Lockheed Martin (NYSE: LMT) has entered into a public-private partnership with the Red River Army Depot to support the U.S. Army’s Multiple Launch Rocket System fleet expansion program and will expand its operations into the TexAmericas Center in Texas in support of that partnership.

Lockheed secured a potential four-year, $77M partnership contract with RRAD and will occupy a portion of a nearly 220,000-square-foot building at the TexAmericas Center leased by the depot in support of the MLRS program, the real estate development organization said Wednesday.

The aerospace and defense contractor will shoulder the cost of building improvements and create jobs through the service’s MLRS program.

Marshall McKellar, chief of RRAD’s business management office, said the depot has worked with original equipment manufacturers through public-private partnerships since 2002 and looks forward to collaborating with Lockheed, which has been supporting the Department of Defense and the country’s warfighters.

“We understand the value of these partnerships, not just in terms of improvements to our buildings, but also the growth of the advanced manufacturing skills sets critical to our future economic potential,” said Scott Norton, executive director and CEO of TexAmericas Center. 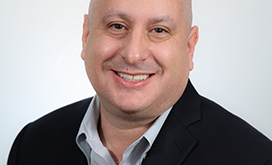 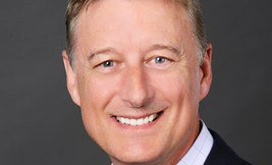 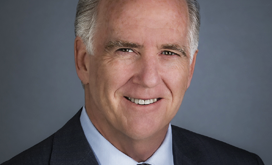 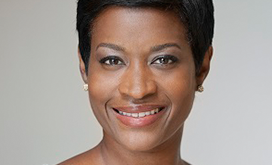 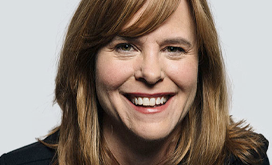