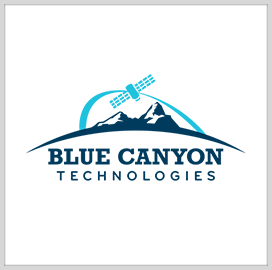 The Defense Advanced Research Projects Agency plans to procure up to 20 satellite buses from Blue Canyon for the Blackjack mesh-network initiative as part of a potential $99.4M contract with the company, SpaceNews reported Friday.

Blue Canyon’s contract has a base value of $14.1M and covers system design and integration services to ensure the small satellites are compatible with the “Pit Boss” autonomous command-and-control platform.

William Schum, program manager at Blue Canyon, said the company based the Blackjack satellites on its 330.7-pound X-SAT microsatellite designed for commercial clients.

DARPA intends to conduct assembly, integration and testing in 2021 ahead of the smallsats' deployment by 2022.

According to Paul Thomas, program manager for Blackjack at DARPA, multiple satellite providers “remain under consideration” despite the agency’s awarding of a production contract to Blue Canyon.