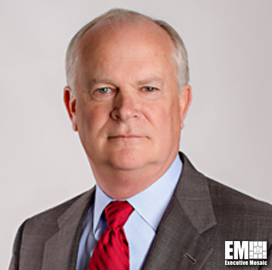 “Curtiss-Wright is proud to have been awarded these important naval defense contracts, building upon our long-standing relationship with the U.S. Nuclear Navy and reflecting our ongoing support of these critical naval defense platforms, which continue to receive strong Congressional support,” said David Adams, chairman and CEO of Curtiss-Wright.

Curtiss-Wright will complete the work at its facilities in New York and Pennsylvania within the company’s Defense and Power Segments. The work is expected to be completed by 2024.

“We look forward to delivering the most advanced, reliable and vital technologies and remain well-positioned to benefit from the continued expansion of our U.S. naval fleet,” concluded Adams.

Curtiss-Wright Corporation (NYSE:CW) is a global innovative company that delivers highly engineered, critical function products and services to the commercial, industrial, defense and energy markets. Building on the heritage of Glenn Curtiss and the Wright brothers, Curtiss-Wright has a long tradition of providing reliable solutions through trusted customer relationships. The company employs approximately 8,900 people worldwide.

A Chenega subsidiary has booked a potential $198 million contract to provide protective services at NASA facilities located in the eastern region. Chenega Global Protection will work to secure information, communication and physical assets, operations and personnel at NASA’s Washington headquarters as part of the indefinite-delivery/indefinite-quantity contract, the agency said Friday. The business will perform