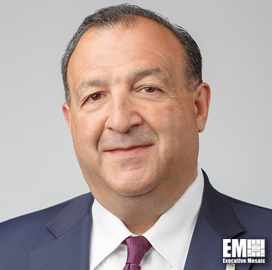 D'Ambrose will be based in Chicago and replace Wendy Livingston, who has held the post on an interim basis since April  and will return to her full-time role as VP of corporate HR, Boeing said Thursday.

He will report directly to President and CEO David Calhoun and manage all of the company's  workforce initiatives such as labor relations, talent planning, rewards and diversity-related efforts.

"Michael is joining Boeing at a critical time as we align our workforce with what will be a smaller and more competitive aerospace industry in the coming years," Calhoun said.

Before he joined ADM in 2006, D'Ambrose held HR leadership roles at Citigroup, Westwood One and First Data.

He is also the founder of Together We Grow, a consortium of representatives from commercial, legislative and nongovernment sectors that work to promote diversity and inclusion in the U.S. agriculture and food industry.