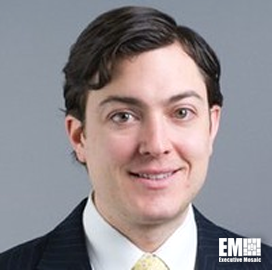 He most recently served as director of business operations for the group that supports federal, state and local government and commercial customers.

Mackiewicz started his career at the company in 2001 as analyst for chemical and biological warfare effects as well as missile defense feasibility studies.