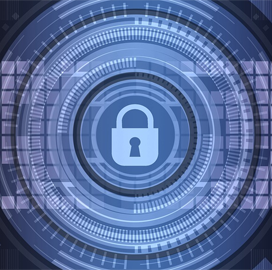 The U.S. Army has postponed the potential release of a final request for proposals for the development of a next-generation cryptographic technology to November, C4ISRnet reported Thursday.

The service branch originally intended to issue a final solicitation for the Next-Generation Load Device-Medium contract this month under the management of the Defense Information Systems Agency’s contracting organization.

In a notice posted Tuesday on the beta SAM website, the Army said the schedule change comes as part of plans to implement organizational adjustments after shifting oversight of the NGLD-M contract from DISA to the Army Contracting Command.

According to C4ISRnet’s report, the Army also plans to select two vendors for the indefinite-delivery/indefinite-quantity award which is expected to be worth around $700M to $800M to cover a 10-year period.

Paul Mehney, communications director at the Army's program executive office for command, control and communications-tactical, told the publication the PEO seeks to apply additional industry feedback on the IDIQ contract as well as other solicitation modifications “to help increase competition.”

The Army will continue accepting feedback through July 16 and anticipates contract awards to begin by fiscal 2021.