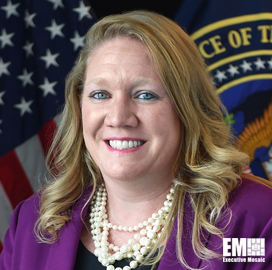 Deirdre Walsh, former chief operating officer in the Office of the Director of National Intelligence, has been appointed vice president of Washington, D.C. operations at Ball Aerospace.

He will assume the VP position in late June and be responsible for developing strategies to drive Ball Aerospace's government relations and build up its status as a mission parter in the aerospace industry, the company said Friday.

Walsh became the ODNI COO in February 2018 and led transformation efforts aimed at integrating goals and strategies across the intelligence community.

Her other previous roles included director of legislative affairs in the same agency from 2014 to 2017 and spent two years as head of the National Reconnaissance Office’s congressional and public affairs operations.

She received the U.S. Distinguished Presidential Rank Award last year and other IC accolades for her Legislative Affairs community leadership. 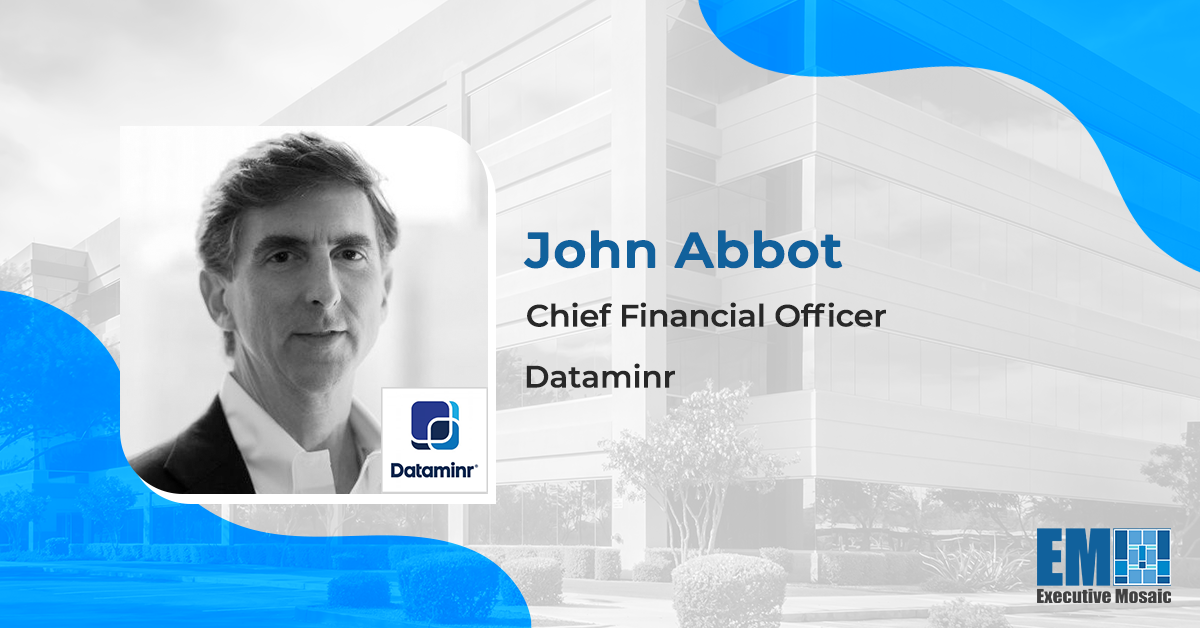