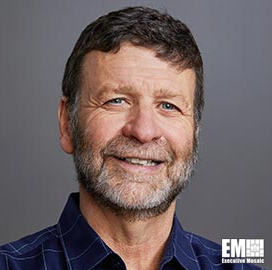 Paul Cormier, formerly president of products and technologies at Red Hat, has been named president and CEO of the open source software provider.

Cormier, who joined the software vendor in 2001, drove approximately 25 acquisition deals and led the implementation of a subscription model for enterprise-wide operations.

He played a key role in Red Hat’s industry partnerships, such as hybrid cloud computing initiatives with Microsoft (Nasdaq: MSFT), and the former’s acquisition by IBM last year.

Krishna took the helm at IBM in January.