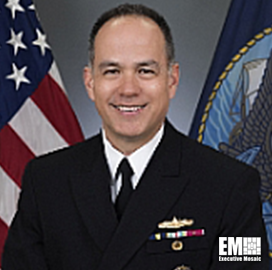 “I will tell you that our lead system integrator does a great job today and the partnerships with industry within that construct do a great job, but we think that it’s so large and complex we should be doing everybody a favor by being able to split that up without losing the integration among all those pieces,” said Vice Adm. Jon Hill, director of MDA. “So our intent is to move in that direction.”

Stakeholders have until April 10 to respond to the RFI.

Boeing (NYSE: BA) is the incumbent on the GMD development and sustainment contract and received a $6.6B contract modification in February 2018 to deliver 20 more GBIs and additional silos. The contract is set to expire in 2023.