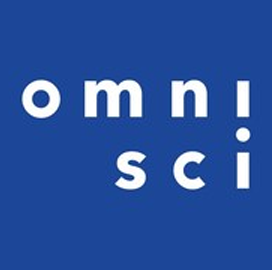 Tom Reilly, who served as CEO of Cloudera between 2013 and 2019, has been appointed to the board of advisers at analytics company OmniSci.

“He shares our vision for a new generation of data platforms that converge human and machine intelligence, and believes that OmniSci can and will be the leader in this space,” said Todd Mostak, OmniSci co-founder and CEO. He also has close connections in many of our key markets, including the telco and federal segments.”

He is a board member at Anomali and the board chairman at Ombud. 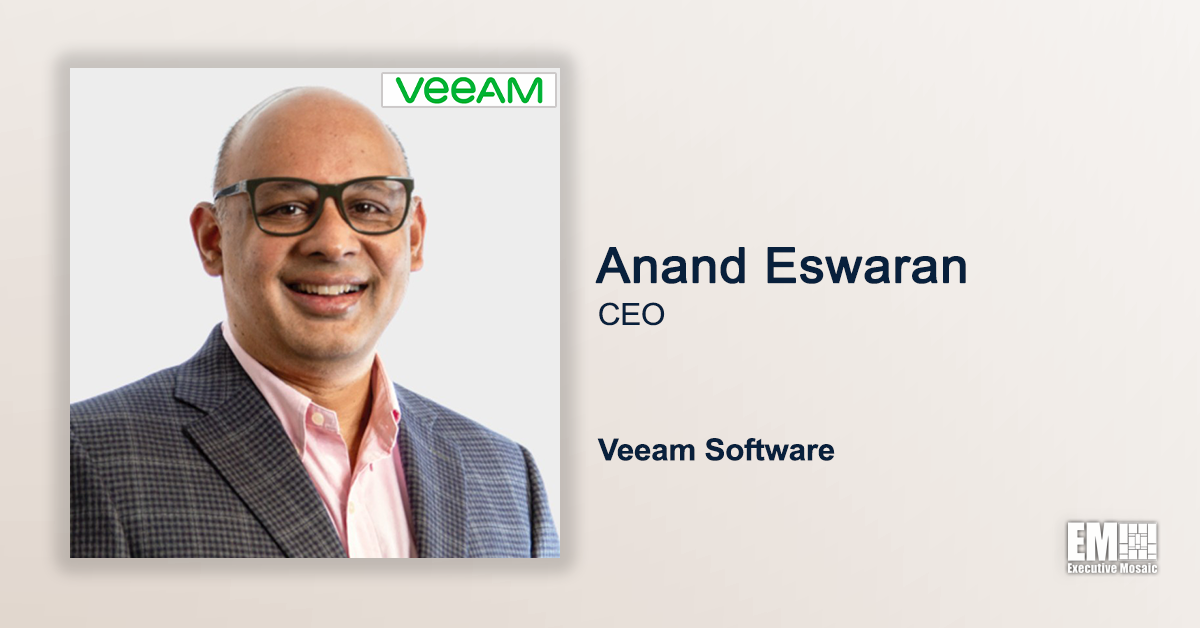 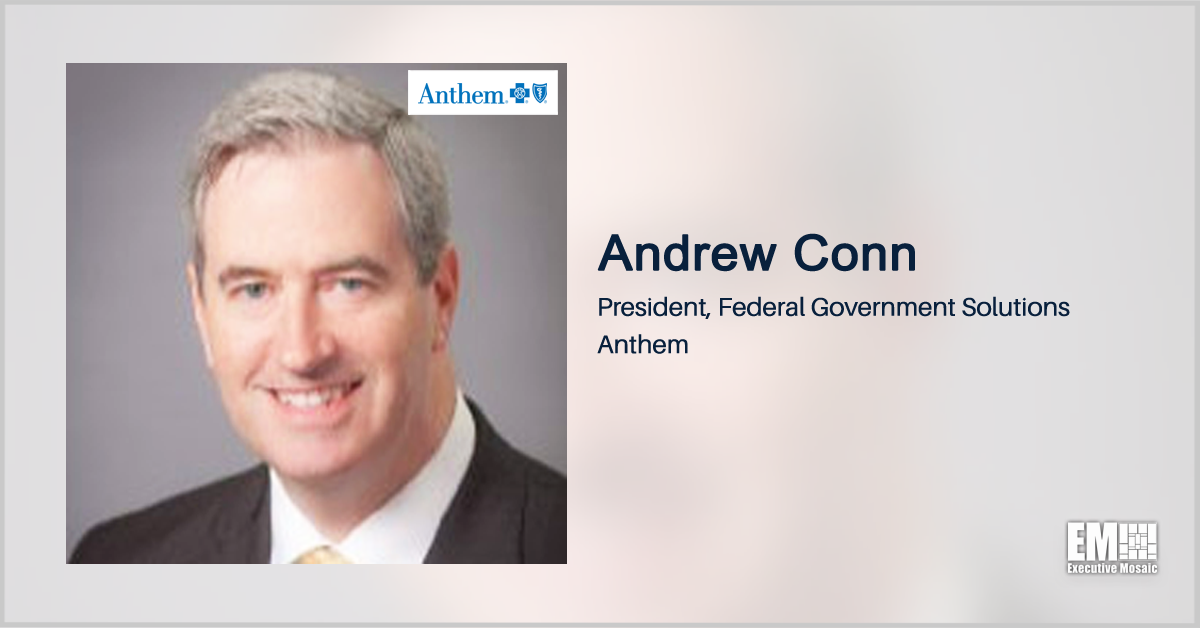 Andrew Conn, an experienced federal health care executive who has been serving as interim president of Anthem‘s (NYSE: ANTM) federal business arm, will assume the position full-time after holding it temporarily for a month, FedHealthIT reported Friday. As president of Anthem Federal Government Services, Conn will continue managing profits and losses for the business’ service

Donnie Scott, a two-decade public security and information technology industry veteran, has been named CEO of Identity and Security North America at IDEMIA. He will directly report to Pierre Barrial, president and CEO of IDEMIA Group, as he manages all businesses related to the company’s I&S North America segment, the company said Tuesday. Scott said
Sponsor