Boeing (NYSE: BA) has exercised its right to cancel its master transaction agreement with Embraer to form a new strategic partnership after the latter did not meet the conditions of the MTA.

Marc Allen, president of Embraer partnership and group operations at Boeing, said in a statement published Saturday, the company has worked diligently for more than two years to close its deal with the Brazil-based aerospace company.

“Over the past several months, we had productive but ultimately unsuccessful negotiations about unsatisfied MTA conditions. We all aimed to resolve those by the initial termination date, but it didn’t happen,” Allen added.

Boeing and Embraer agreed in 2018 to create a joint venture to build new markets for the C-390 Millennium military transport aircraft and establish a new JV focused on commercial aviation.

The proposed partnership had secured unconditional clearances from international regulatory agencies, except the European Commission.

The two companies will continue to jointly market the C-390 aircraft under an existing MTA, which was first signed in 2012 and expanded four years later. 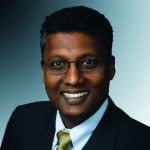 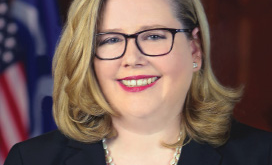 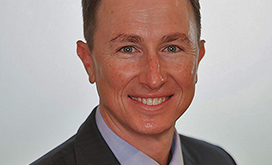 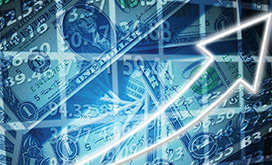 The federal government is expected to invest $27.7B for unclassified information technology contracts in the fourth quarter of fiscal year 2020 following increased spending for telework technologies in March, Bloomberg Government reported Thursday. 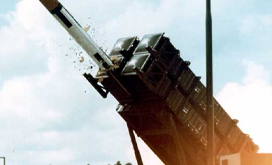