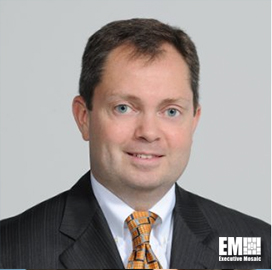 Data analysts and other technology experts from a Thomson Reuters subsidiary collaborated with federal, state and local agencies to help rescue victims of human trafficking and arrest offenders during a Super Bowl crackdown in Florida, the Miami Herald reported.

“They were able to analyze, manipulate and troll through data on social media, identify red flags, and, when we got tips, merge that information with intelligence from other agencies,” said Anthony Salisbury, special agent in charge of Homeland Security Investigations in Miami. “It’s something we had never done before.”

The Super Bowl crackdown resulted in the rescue of 22 female victims and arrest of 47 individuals.