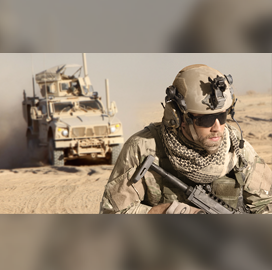 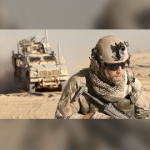 The indefinite-delivery/indefinite-quantity contract covers the supply of enhanced small arms protective inserts to the two service branches, the Department of Defense said Tuesday.

The Defense Logistics Agency’s troop support unit received two responses for the IDIQ, which has 18 base months and a pair of one-year options, via a competitive acquisition process. Contract work will take place in California through Dec. 30, 2021.

Ceradyne, a 3M subsidiary, has won a potential $111.1M contract to supply the U.S. Army and Air Force with body protection plates widely used in tactical vests of military personnel. 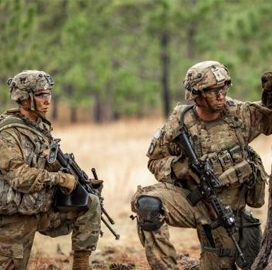 Two companies have won contracts worth a combined $105.4M to supply medium-sized body armor inserts to the U.S. Army and Air Force. The Defense Logistics Agency received three bids for both firm-fixed-price contracts and will pay for orders using fiscal 2019 defense working capital funds, the Department of Defense said Thursday. 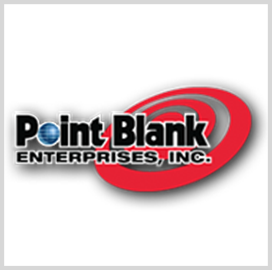 Point Blank Enterprises has received a one-year, $92.9M contract from the Defense Logistics Agency to supply four U.S. service branches with updated small arms protective inserts. Work under the sole-source firm-fixed-price, indefinite-quantity contract will take place in Florida through March 2021, the Department of Defense said Monday. The company will deliver SAPIs to the Air
Sponsor