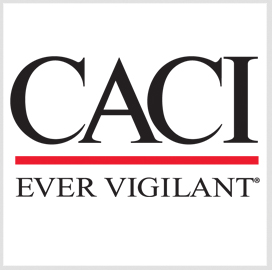 The single-award, indefinite-delivery/indefinite-quantity contract has a five-year base value of $180.3M and includes a six-month option that would extend work through September 2025, the Department of Defense said Tuesday.

The branch received two offers through a full and open competition on the Naval Information Warfare Systems Command’s e-commerce central site and will obligate $10K in fiscal 2019 procurement defense agency funds at the time of award.

The National Security Space Association has named eight new members to its board of directors. The appointments came a month after NSSA added Lester Lyles, a retired Air Force general, and Stephanie O'Sullivan, former principal deputy director of national intelligence, to the board, the association said Tuesday.

Tom Afferton, vice president of civil solutions at Northrop Grumman, will serve as the moderator for the expert panel during Potomac Officers Club’s Secure IT Modernization in Today’s Environment Virtual Event on August 26th.