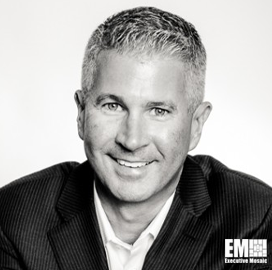 He brings more than 24 years of sales experience in the federal technology market to his new position and will be responsible for building, overseeing and growing the company, Steampunk said Tuesday.

Warren previously served held the COO role at SE Solutions before it rebranded as Steampunk in July 2019.

"I am excited to work alongside our leadership team and each of our employees to inspire, innovate and elevate our company and our federal clients to new heights,” Warren said. "I very much look forward to renewing relations with the many colleagues and clients that I have had the privilege to work with throughout my career." 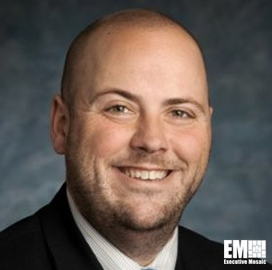 Jeff Owen, formerly a managing director at Accenture (NYSE: ACN), has joined technical consulting firm Steampunk as vice president of operations, according to a LinkedIn post Saturday. Owen brings more than two decades of experience in areas such as digital transformation, internet of things implementation, network planning and supply chain business processes. His career at 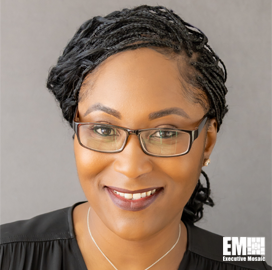 Latarshia Crawford-Jones, a more than two-decade public and private sector veteran, has been appointed vice president for the Department of Justice business at McLean, Virginia-based technical consulting firm Steampunk. 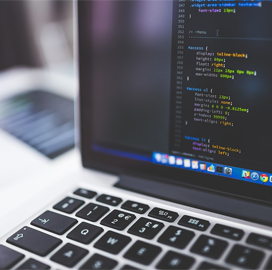