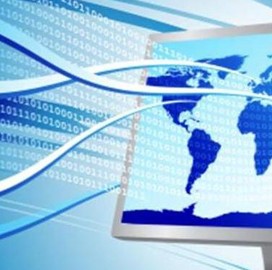 The Defense Intelligence Agency is looking to combine two information technology contracting vehicles worth potentially $5.1B as a follow-on to the Enhanced Solutions for the IT Enterprise contract, Bloomberg Government reported Thursday.

DIA plans to merge the $3B Infrastructure Sustainment and Development 2 program with the $2.1B Application DS2 solicitation to form a SITE III multiple-award contract.

The report said SITE III will offer IT infrastructure modernization services to the intelligence sector.

DIA first issued awards under the $6B E-SITE contract in 2015 and decided to discontinue the vehicle before its scheduled expiration date of July 2025. The agency will host a presolicitation conference and release a draft solicitation for SITE III within the next two months, the report added. 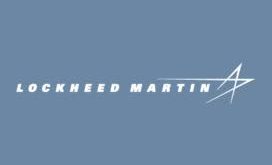 The U.S. Army has awarded Grand River Aseptic Manufacturing a one-year, $160M contract to provide fill and finish services for vaccines and other critical treatments that have been developed in response to the coronavirus pandemic.