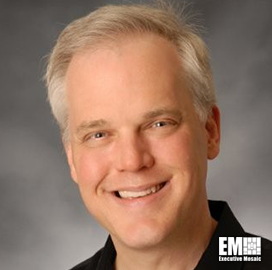 He called on agencies to have a cloud exit strategy and data management plan in place before they start their move to the cloud.

Other trends Egts cited are the agencies’ recognition of multicloud as part of their cloud strategies; automation of infrastructure driven by agencies’ adoption of the Department of Homeland Security’s Continuous Diagnostics and Mitigation program; and the need for agencies to focus on processes and people.

“Establishing guiding principles at the top and empowering employees at all levels is the only way for agencies to scale as agency expectations go higher and higher and technologies move faster and faster,” he added.