Companies that landed the top spot in each challenge will get $700K in prizes, while the second and third placers will each receive $200K and $100K, respectively.

The Marine Corps set its four technology requirements for the program in early November and expects to deploy the MUX platform in 2026. 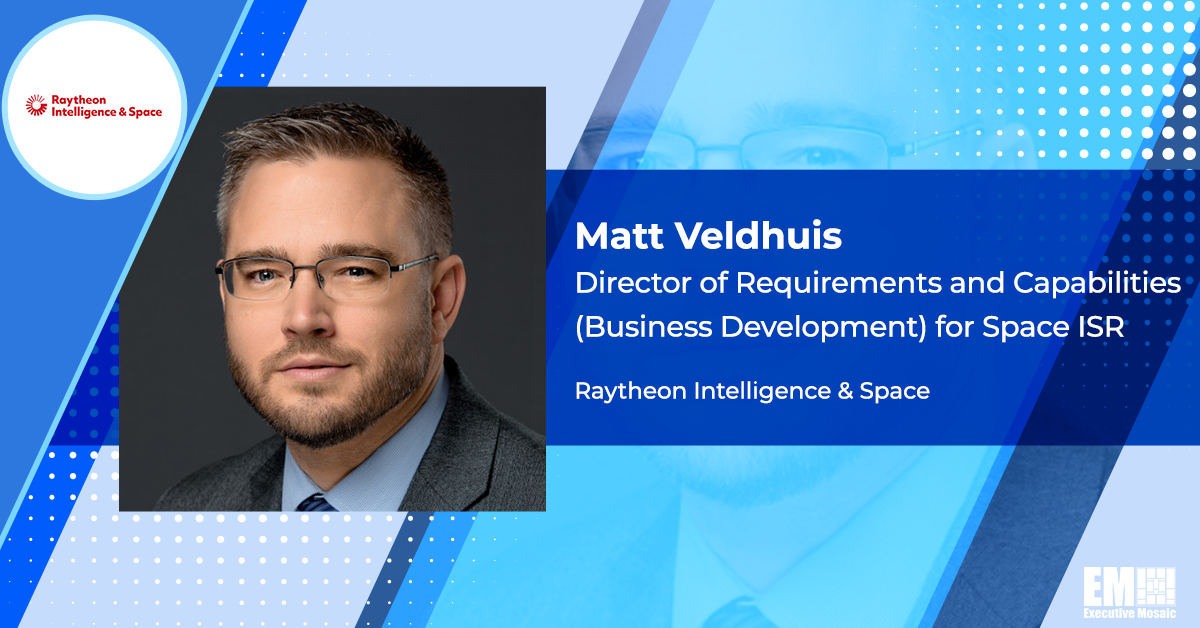 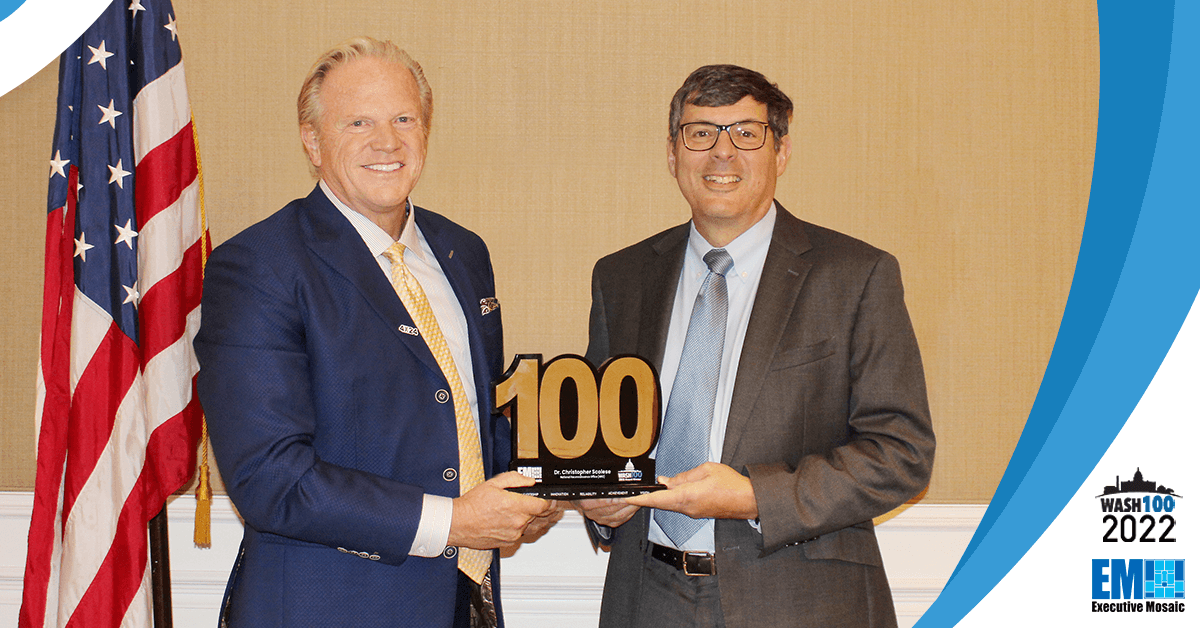 Christopher Scolese, director of the National Reconnaissance Office (NRO), recently accepted his 2022 Wash100 Award, the highest honor in the government contracting (GovCon) community, during a visit by Executive Mosaic CEO Jim Garrettson to the department’s headquarters in Chantilly, Virginia. Executive Mosaic has recognized Christopher Scolese with his third consecutive Wash100 Award for leading NRO as the agency continues to deliver intelligence, surveillance 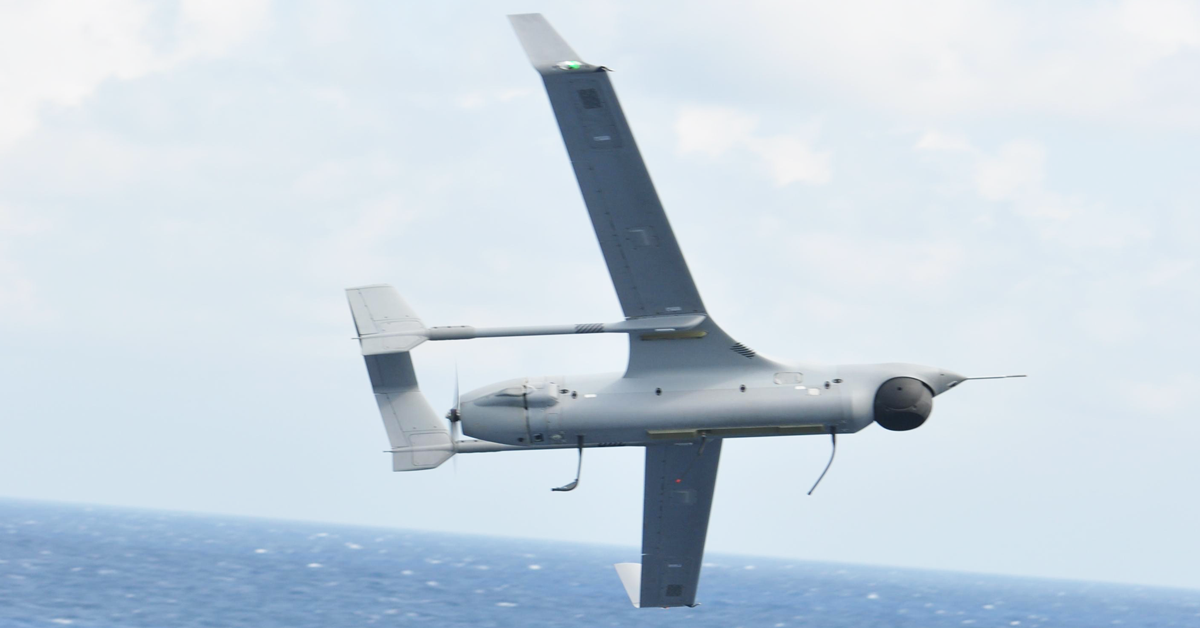