The U.S. government has selected Leonardo DRS to develop an active protection system and components for Abrams main battle tanks.

The Army Tank Automotive Research, Development and Engineering Center collaborates with government acquisition personnel and the private sector to carry out the multiyear MAPS project.

In October, the team of DRS and Israel-based defense company Rafael delivered initial Trophy APS units for integration onto Abrams variants being used by the Army and Marine Corps. 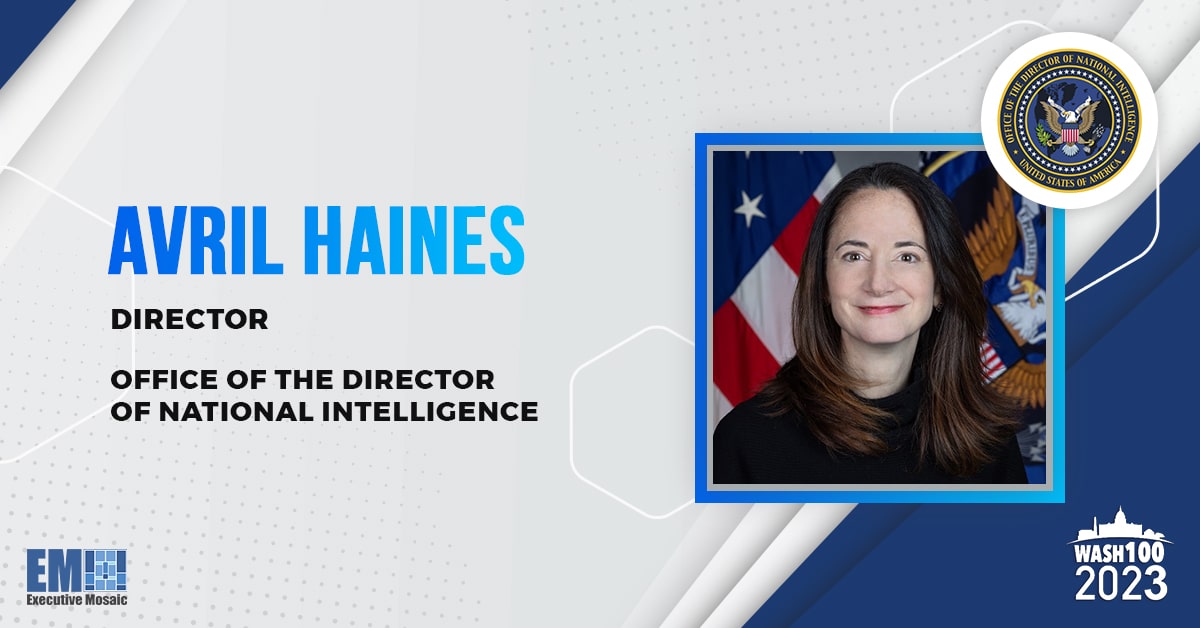