Chris Collura, a three-decadeÂ federal market veteran, has been promoted to vice president of federal sales at CommScopeÂ (Nasdaq: COMM).

He will overseeÂ systems engineering teams and lead efforts to drive sales of unified networking and infrastructure offerings for theÂ government sectorÂ in his new position, the companyÂ said Tuesday.

Collura previously served as director of federal sales and operations at ARRIS Internationalâ€™s Ruckus Networks subsidiary where he was responsible for the delivery of wireless and physical network products to customer agencies.

He led the integration of teams to support the deployment of next-generation network infrastructure following CommScopeâ€™s acquisition of ARRIS in late 2018. 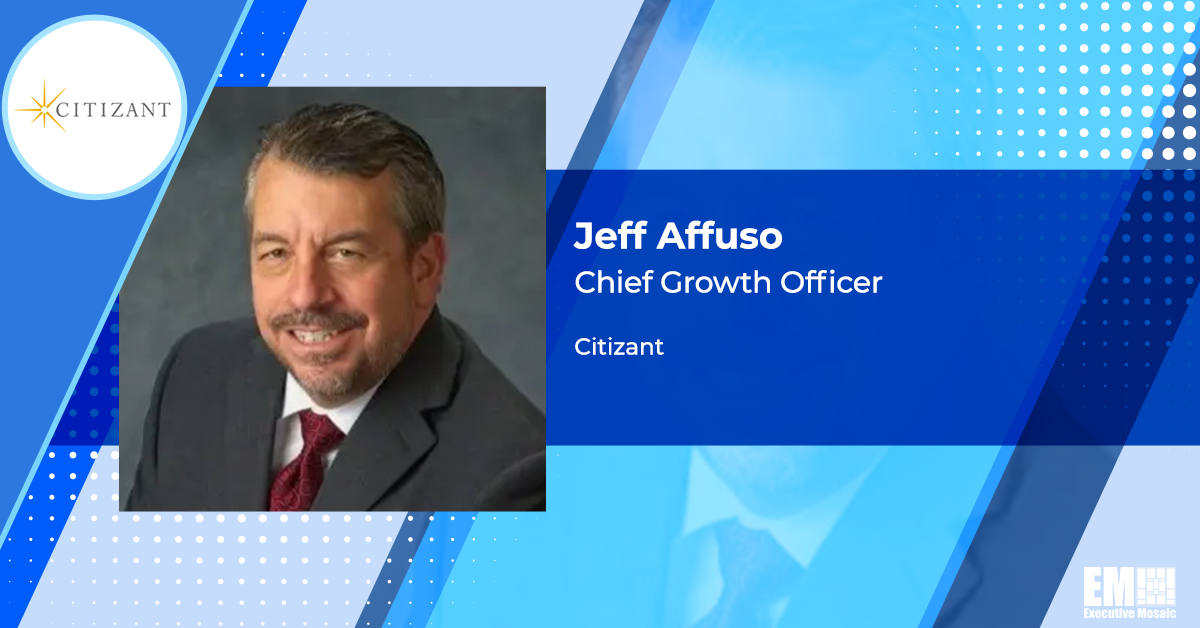 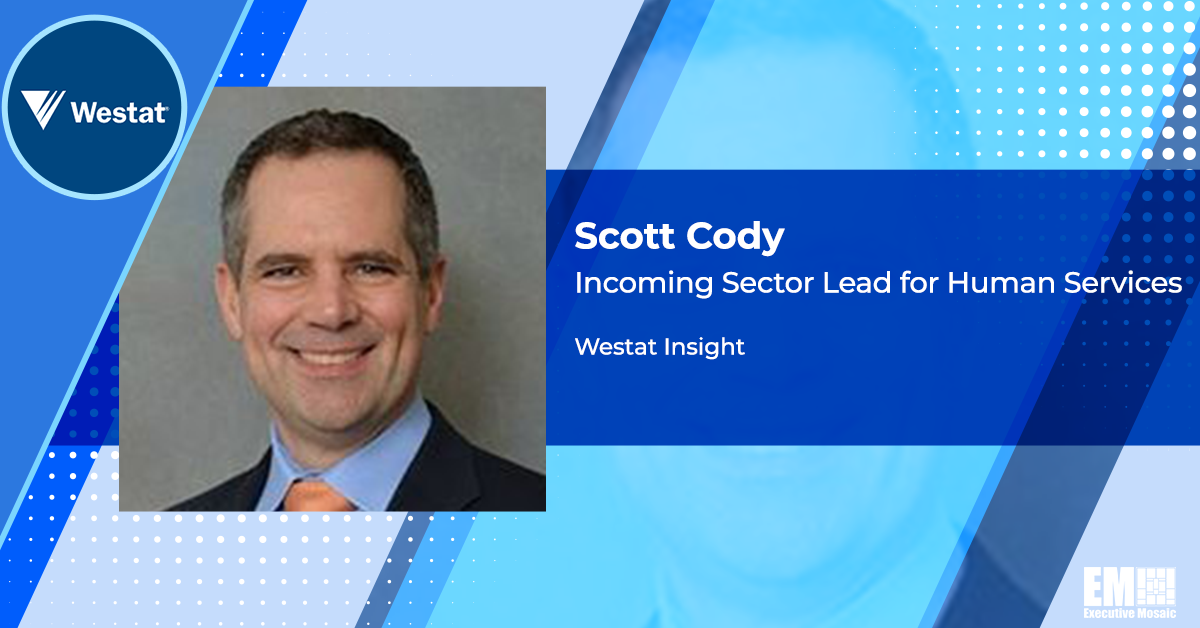 Scott Cody, a senior vice president at Westat’s Insight subsidiary, will transition to a new role as sector lead for human services at the Rockville, Maryland-based professional services company on Jan. 1. Cody will be responsible for overseeing the areas of education studies and social policy and economics in his next position, Westat said. He
Sponsor