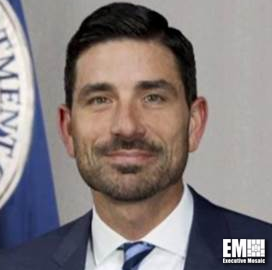 Wolf previously served as acting undersecretary for strategy, policy and plans at the Department of Homeland Security, where he also served as chief of staff under then-DHS chief Kirstjen Nielsen (2018 Wash100 awardee). 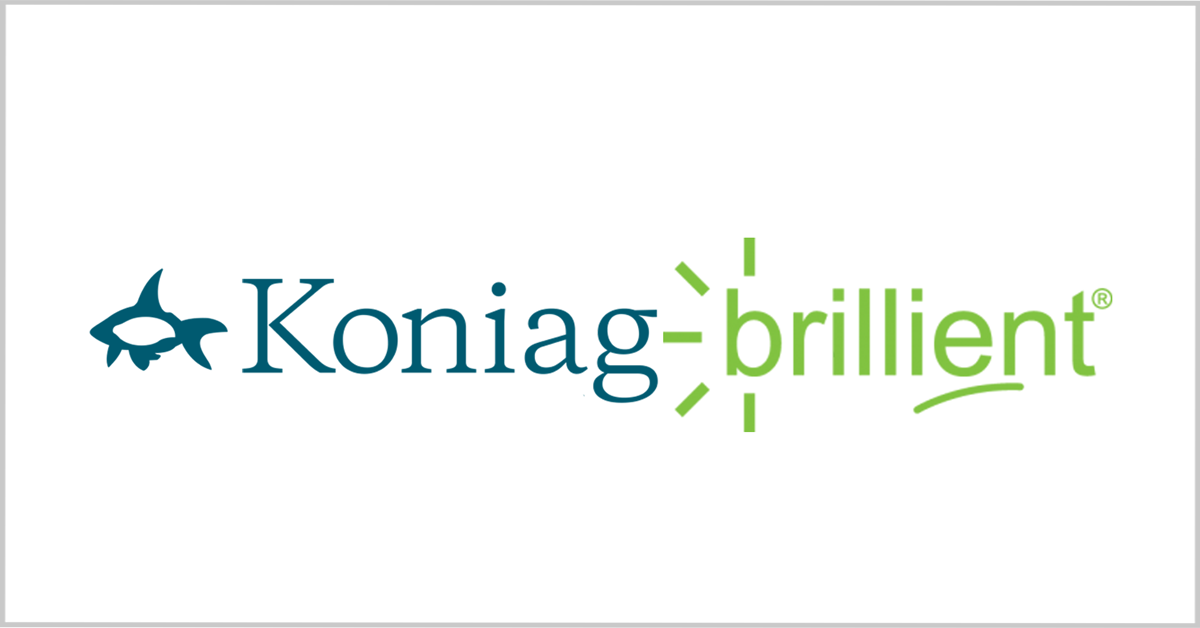 Koniag Brillient has received a $104.9 million contract from the U.S Citizenship and Immigration Services for records operation support services required by the agency’s Immigration Records and Identify Services Directorate. The contractor will provide support at the National Records Center and other storage facilities to help USCIS achieve mission objectives, according to an award notice 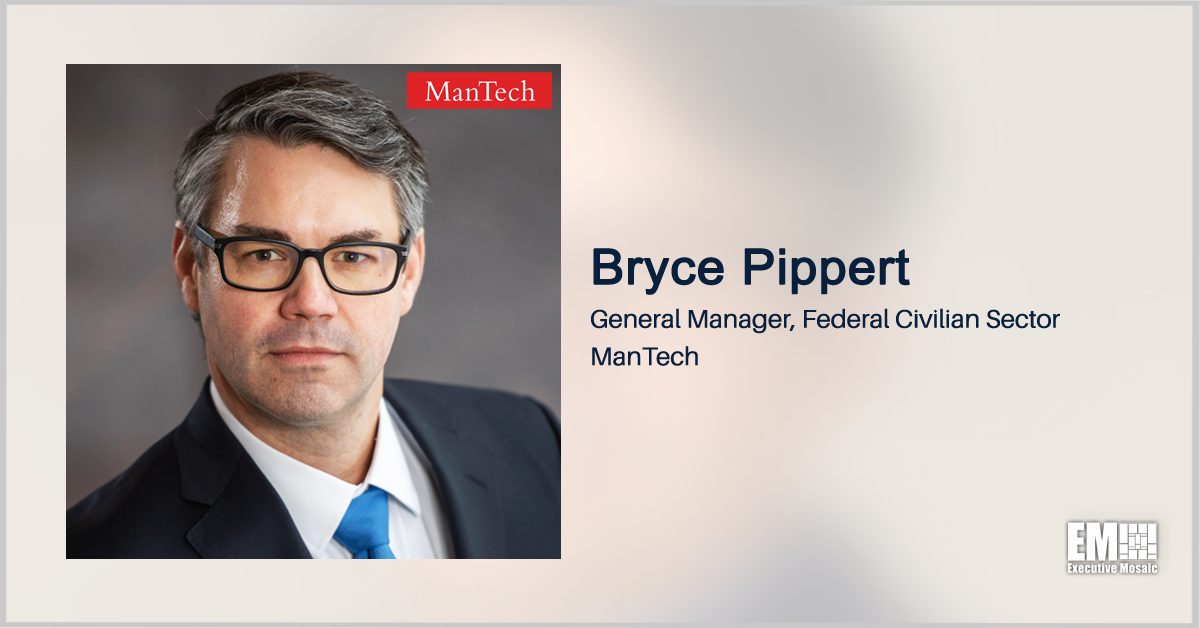 ManTech (Nasdaq: MANT) has secured a five-year, $86 million contract from the Department of Homeland Security to architect and engineer information technology systems for the U.S. Citizenship and Immigration Services. The company said Wednesday it will also provide analytic services to USCIS and help the agency expand applications from the Support for Platform Engineering and 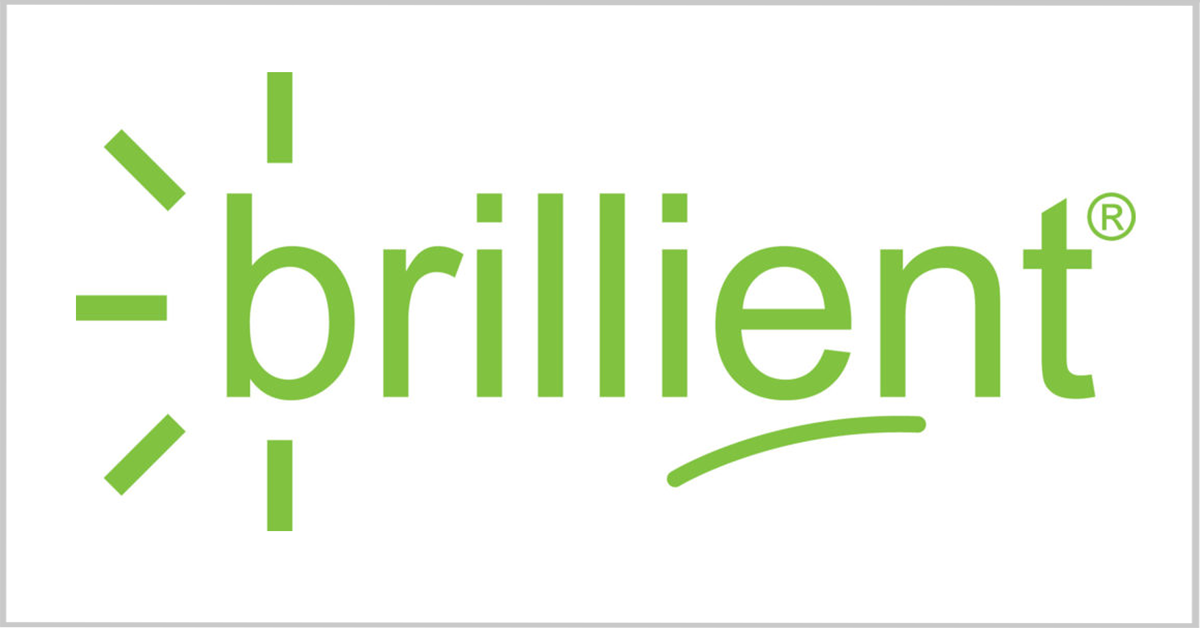