Defense Secretary and 2019 Wash100 awardeeÂ Mark EsperÂ has recused himself from a review of the Pentagonâ€™s potential 10-year, $10B Joint Enterprise Defense Infrastructure cloud computing contractÂ to avoid any issue of a conflict of interest.

Jonathan Rath Hoffman, a spokesperson for the Defense Department, said in a statement published Tuesday Esper has withdrawn himself from taking part in any decision making because of his sonâ€™s employment with one of the first bidders.

A spokesperson for IBM (NYSE: IBM) said Esperâ€™s son has been working since February at IBMâ€™s services business as a digital strategy consultant and his position is not associated with the firmâ€™s pursuit of the single-award cloud contract, according to a report by the Wall Street Journal.

Hoffman said Esper has assigned David Norquist, deputy defense secretary and fellow Wash100 winner, to oversee the decision-making process for the JEDI cloud contract “out of an abundance of caution to avoid any concerns regarding his impartiality.”

In August, the Pentagonâ€™s office of inspector general formed a team of auditors to review the departmentâ€™s handling of the JEDI cloud acquisition effort. 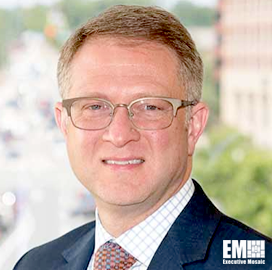 Dominic Delmolino, a veteran technology executive, has been named vice president of worldwide public sector technology and innovation at Amazon Web Services. He brings to the new role his experience in enterprise data systems, cloud and DevOps and as a senior leader at several federal information technology and consulting firms. 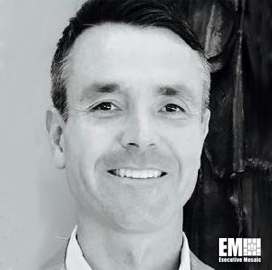