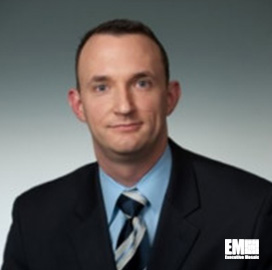 Thomas Payne, a 14-year BAE Systems veteran, has been appointed vice president and general manager of  technical services contractor BayFirst Solutions. He will be responsible for overall business management and delivery functions across BayFirst’s contracts as part of his new role, the company said Wednesday.

Payne most recently was VP of Pragmatics’ defense and intelligence solutions arm, which he joined in March  after he served in various leadership roles at BAE such as senior director of operations and VP of business development for the global analysis segment.

He also served as an intelligence officer at the U.S. Army National Guard during his more than two-decade career at the defense component. Kevin Gooch, BayFirst CEO, said Payne’s global business operations experience in both the public and private sectors will help drive the company’s growth efforts. 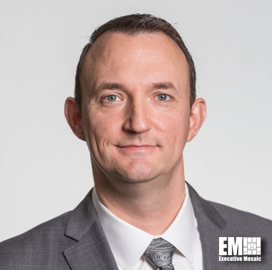 Thomas Payne, formerly senior director of operations at BAE Systems‘ U.S. arm, was appointed vice president of the defense and intelligence solutions business at Pragmatics. He will succeed the retiring Mike Yocom and will lead efforts to grow the unit’s service offerings for the intelligence community and defense sector, Pragmatics said Tuesday. Payne spent more
Sponsor