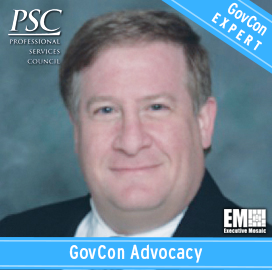 My September 12, 2019 column, raised questions about a protest at the GAO of the VA’s planned use of the Government Publishing Office (formerly the Government Printing Office) to acquire anti-suicide gun locks and printing instructions.

That case addressed the applicability of the VA’s specific statute to give priority to veteran-owned small business. GAO said the use of GPO without adhering to that law was appropriate but recommended that the VA take corrective action.