â€œTheir breadth of experience in the government, media and telecommunications sectors will prove instrumental as Intelsat develops its next-generation network and introduces new services to the marketplace,” said David McGlade, chairman of the board at Intelsat.

Intelsat noted theÂ addition of Pawlikowsi and Reses brings the total number of its board membersÂ to nine. 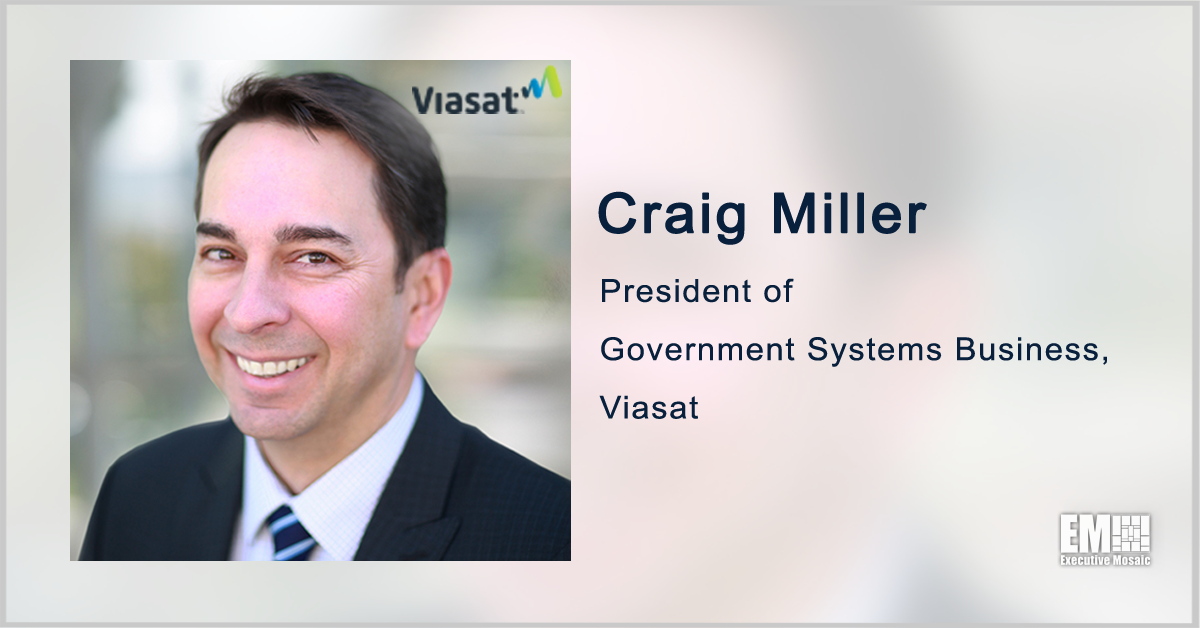