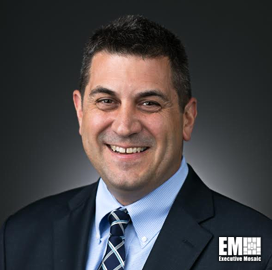 Raytheon (NYSE: RTN) and other companies are studying the potential use of artificial intelligence and machine learning in weather-related applications, Bloomberg reported Sunday.

Todd Probert, a vice president at Raytheon, said the company has started to study how AI could help rescue missions following a natural disaster.

“Imagine that the National Guard could quickly pinpoint survivors hidden inside literally the terabyte satellite data that is coming down,” Probert said. “What if those fire responders could make sense out of literally the thousands of texts and tweets and calls desperately seeking emergency services and vector into where the most critical need was.”

The report said Raytheon has been collaborating with the National Guard to collect data from Facebook in order to rescue individuals in the aftermath of storms. “The whole game here is about putting the data to work for us,” Probert said.

Portugal-based Compta Emerging Business Solutions has developed a device designed to help detect and contain wildfires using AI, spectrometric systems and thermal and optical cameras. The company is working with IBM (NYSE: IBM) and plans to use the latter’s Watson supercomputer to allow the AI-based system to visually assess what it sees, according to the report. 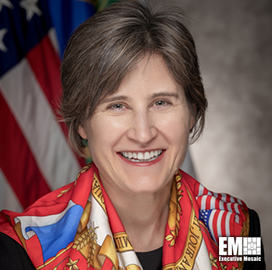 The Department of Energy’s artificial intelligence and technology office and Microsoft (Nasdaq: MSFT) have established a consortium to advance the development of AI-based tools to enable first responders to better respond to natural disasters and help them save lives and protect property.

Raytheon (NYSE: RTN) and other companies are studying the potential use of artificial intelligence and machine learning in weather-related applications, Bloomberg reported Sunday.