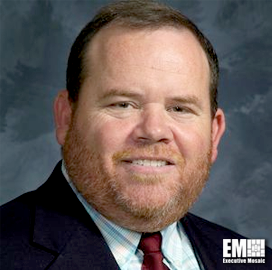 He will directly report to Brian Cuccias, president of Ingalls Shipbuilding, and succeed Rick Spaulding, who assumed the role of VP of business process standardization at Newport News Shipbuilding division, HII said Wednesday.

Sabbatini will oversee process improvement, scheduling and planning activities in his new role at Ingalls Shipbuilding. He brings to the position over three decades of shipbuilding experience and has held senior leadership roles in central planning and programs.

Spaulding will report to Jennifer Boykin, president of Newport News Shipbuilding, and will be responsible for yardwide program and program standards implementation, institutionalization of process improvements and the development of phased reviews as part of the division’s execution operating system.

Spaulding spent 25 years at Newport News Shipbuilding before moving to Ingalls in 2008.