The test took place Thursday, July 25, before midnight and sawÂ StarhopperÂ fireÂ its Raptor engine to lift off and briefly remain airborne before landing back to the launch pad.

Starhopper is designed to operate in low-altitude flights and serves as the first prototype for the companyâ€™s reusable launcher called Starship.

SpaceX CEOÂ Elon MuskÂ said he expects the Starship â€œMark 1â€ prototypes, which are currently in production at SpaceXâ€™s facilities in south Texas and Cocoa, Fla., to conduct orbital test flights in a few months. 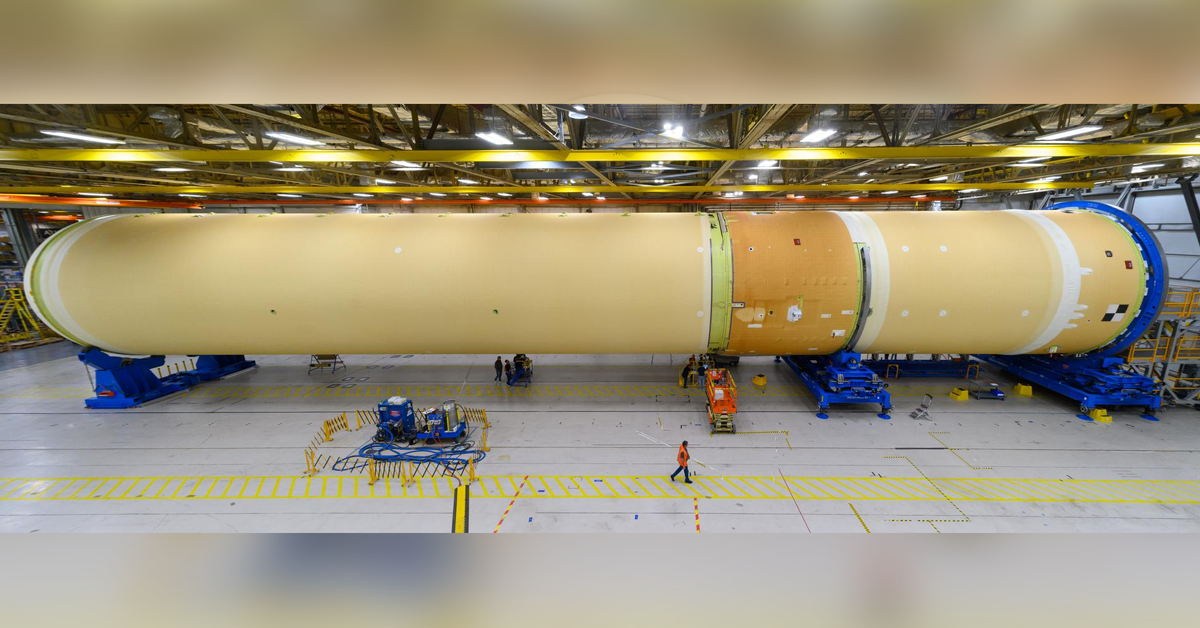 Boeing (NYSE: BA) and NASA have closed on a $3.2 billion contract for the production of core and upper stages to power Space Launch System rockets that will support future lunar exploration missions. The aerospace and defense company will use the funds to manufacture up to 10 SLS core stages for Artemis III and IV,

AE Industrial Partners has agreed to buy a significant stake in Firefly Aerospace from Noosphere Venture Partners for an undisclosed sum to further expand its portfolio of space technology companies. AEI said Thursday Cedar Park, Texas-based Firefly, which develops in-space and launch vehicles for small payloads, closed a round of Series A financing in May 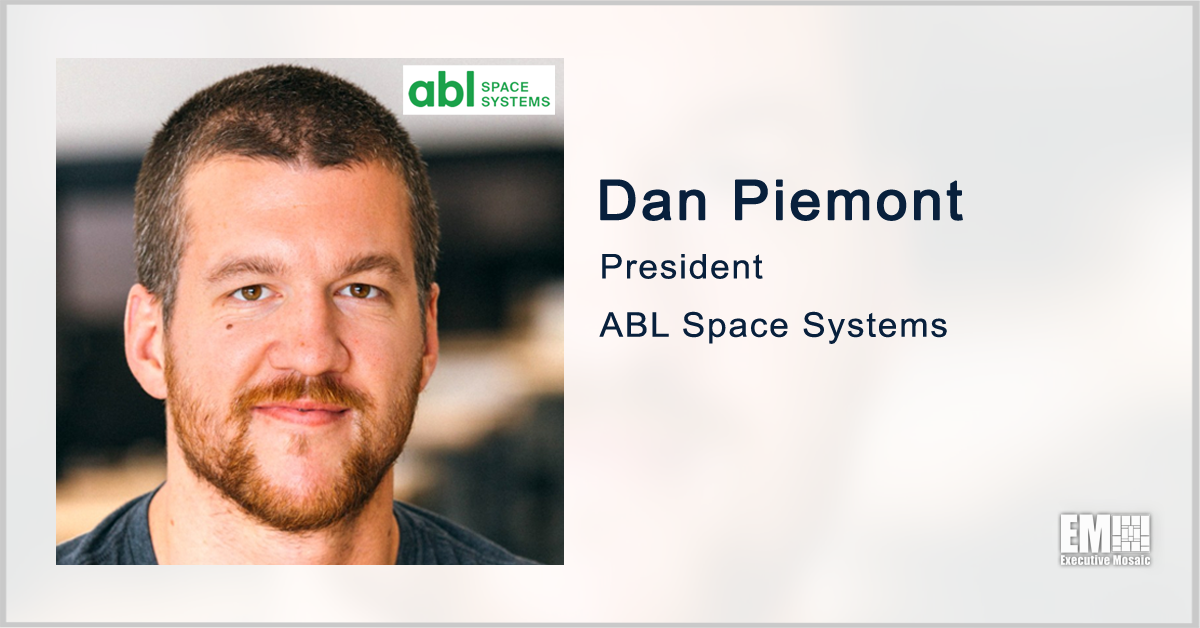