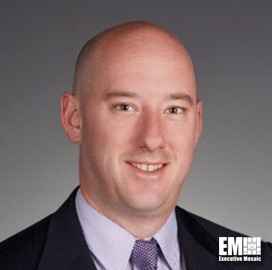 Saab has received a potential $445 million contract to supply ammunition for a disposable weapon system and a recoilless rifle to support the U.S. Army, Marine Corps and special forces. The framework agreement includes an initial $83 million order for AT4 and Carl-Gustaf rifle ammunition which will be reflected in Saab’s second quarter 2019 earnings, the company said Wednesday.

The AT4 family of lightweight disposable weapon systems includes platforms with high-explosive as well as anti-armor, structure and personnel functionalities. Carl-Gustaf M4 is a man-portable and multi-role rifle suited for various ammunition types.

Erik Smith, president and CEO of Saab’s U.S. defense and security arm, said the agreement will help expand the U.S. military’s capabilities and improve combat efficiency. Saab has provided over 600,000 AT4 systems to the nation’s armed forces since 1987. 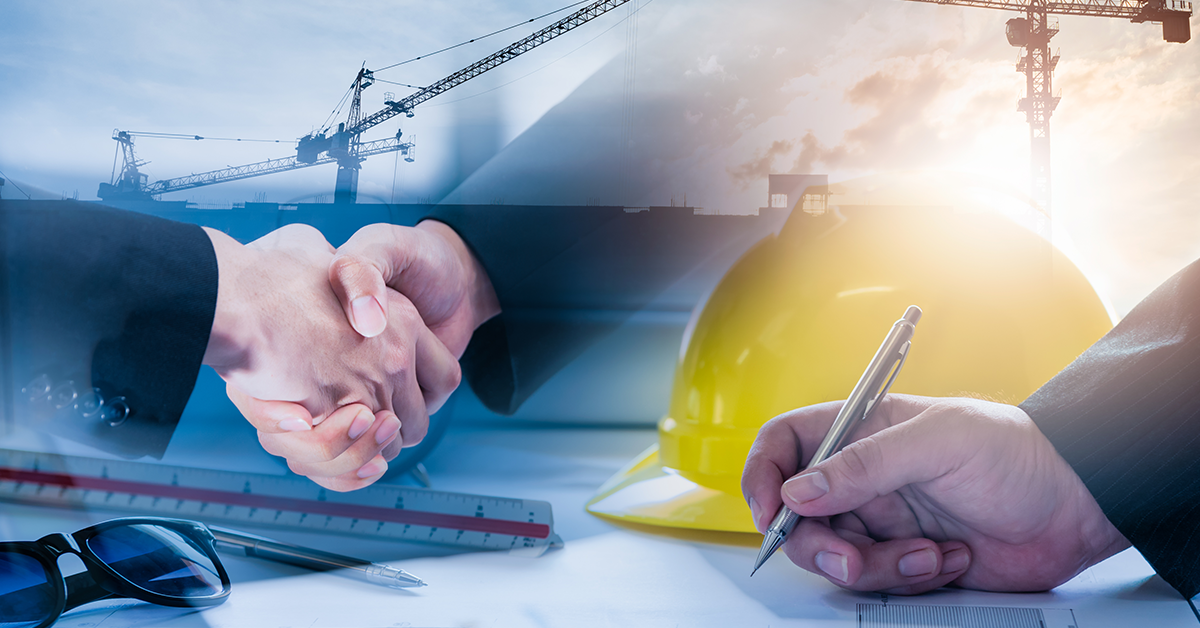 Six companies will compete for task orders to provide architectural and engineering services to the U.S. Army Corps of Engineers under a potential five-year, $240 million contract. USACE received 30 bids for the firm-fixed-price contract via the internet and expects the contractors to complete work by June 21, 2027, the Department of Defense said Tuesday. 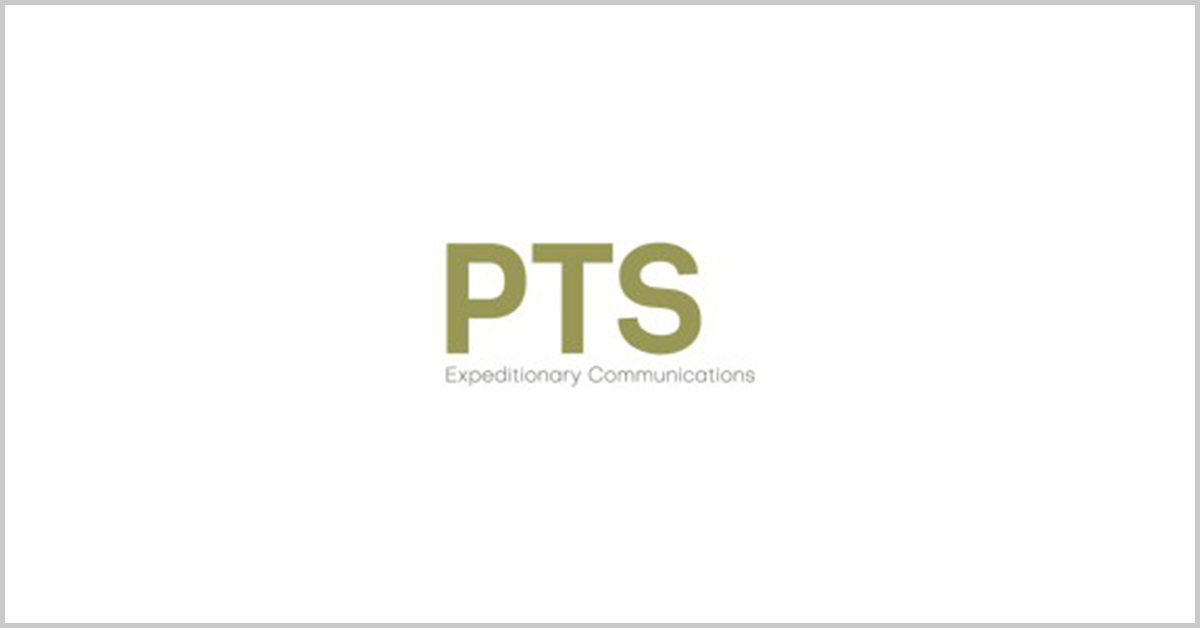 Perkins Technical Services will provide power supplies to the U.S. Army under a potential five-year, $90.1 million contract from the Defense Logistics Agency’s land and maritime organization. The sole-source, firm-fixed-price contract has a base performance period of three years and a pair of one-year options, the Department of Defense said Thursday. Funds will come from
Sponsor