Reports of the takeover talksÂ emerged Wednesday and sources said Broadcom secured lending commitments from banks and expects to realize approximately $1.5B in annual synergy potential through the transaction.

Symantec and Broadcom could reach an agreement by mid-July but discussions could either continue or fall through, according to people with knowledge of the negotiations.

Former Symantec CEO Greg Clark has reportedly partnered with buyout firms Permira Holdings and Advent International in an effort to come up with a counter offer for the cyber company, which is considered by sources as a long-shot pursuit.

The transaction would be Broadcomâ€™s second acquisition in the software market. The company bought CA Technologies for approximately $18B in 2018. 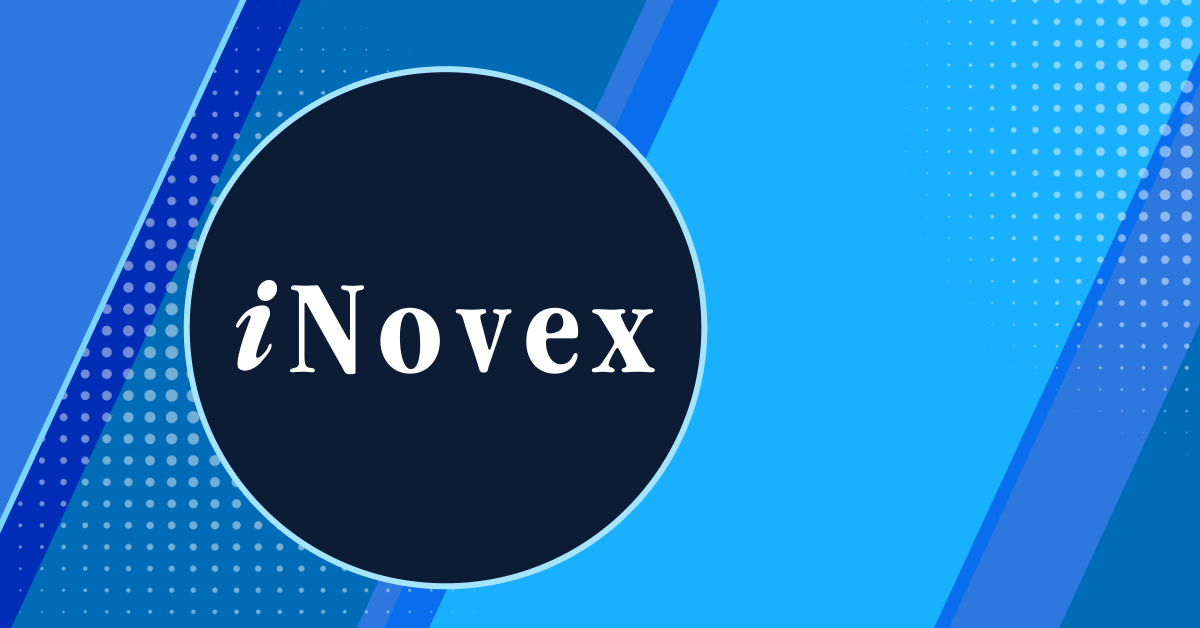 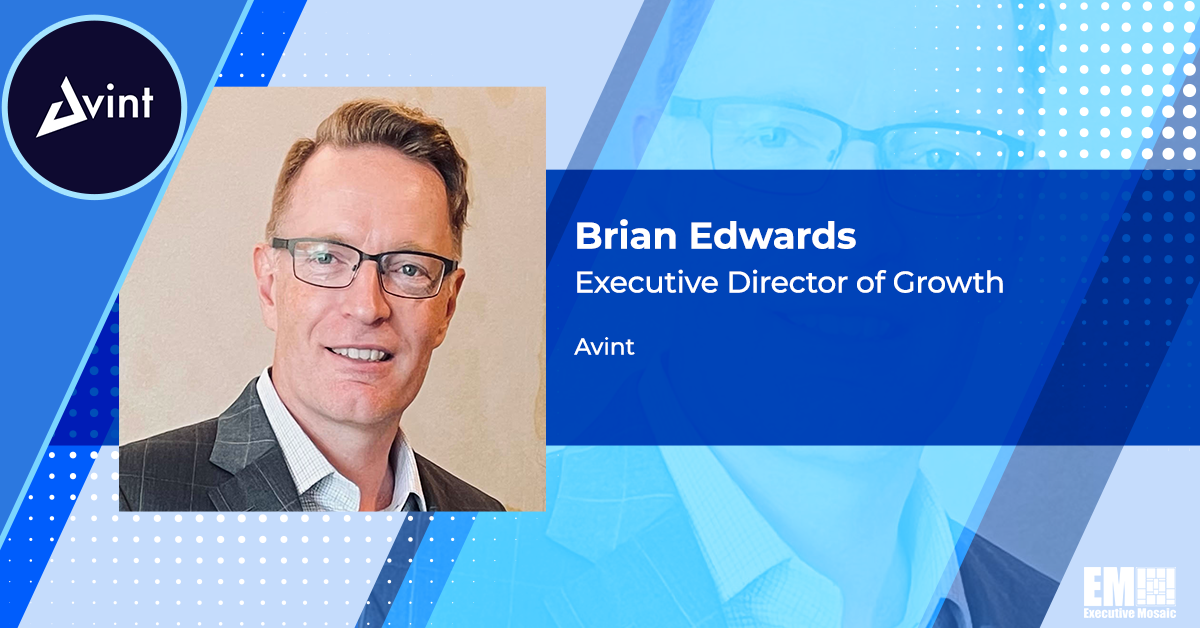 Brian Edwards, former principal of the federal business at Capgemini, has been appointed executive director of growth at Herndon, Virginia-based cybersecurity and management consulting company Avint. The two-decade technology sector will lead capture and business development functions as Avint is aiming to help government clients modernize their cyber defense processes, the company said Tuesday. “I
Sponsor