NASA has asked industry to propose platforms that will work to deliver science and technology payloads to the moon’s surface as part of the on-ramping process for theÂ Commercial Lunar Payload Services program.

The agency said Wednesday it seeks small- and mid-size lunar landers that can transport power sources, rovers, science experiments and other technology demonstration payloads during the Artemis lunar mission.

Delivery task orders under the CLPS contract vehicle have a cumulative value of $2.6B and are scheduled to run through 2028.

â€œAs we enable broader opportunities for commercial providers through CLPS, weâ€™re enlarging our capabilities to do novel measurements and technology development scientists have long wanted to do at the Moon,” said Thomas Zurbuchen, associate administrator for NASA’s science mission directorate.

Interested vendors have until Aug. 29 to submit their proposals, according to aÂ FedBizOpps notice.

The on-ramping process for the CLPS program came eight months after NASA awarded nine companies spots on the indefinite-delivery/indefinite-quantity contract. 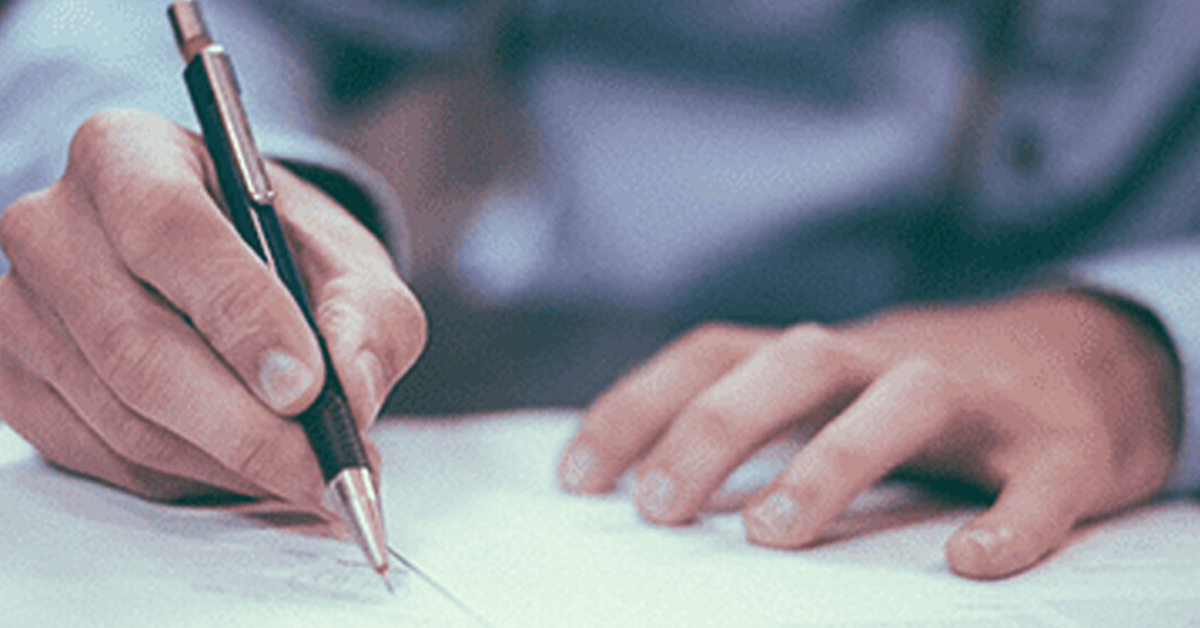 Four additional companies have secured spots on a potential $25 billion contract vehicle for general management and business support services to the Department of Veterans Affairs, according to data published Wednesday on the Federal Procurement Data System. The VA added ReefPoint Group, Revolve Solutions, Strategic Ventures Consulting Group and Tenacity Solutions as awardees on the 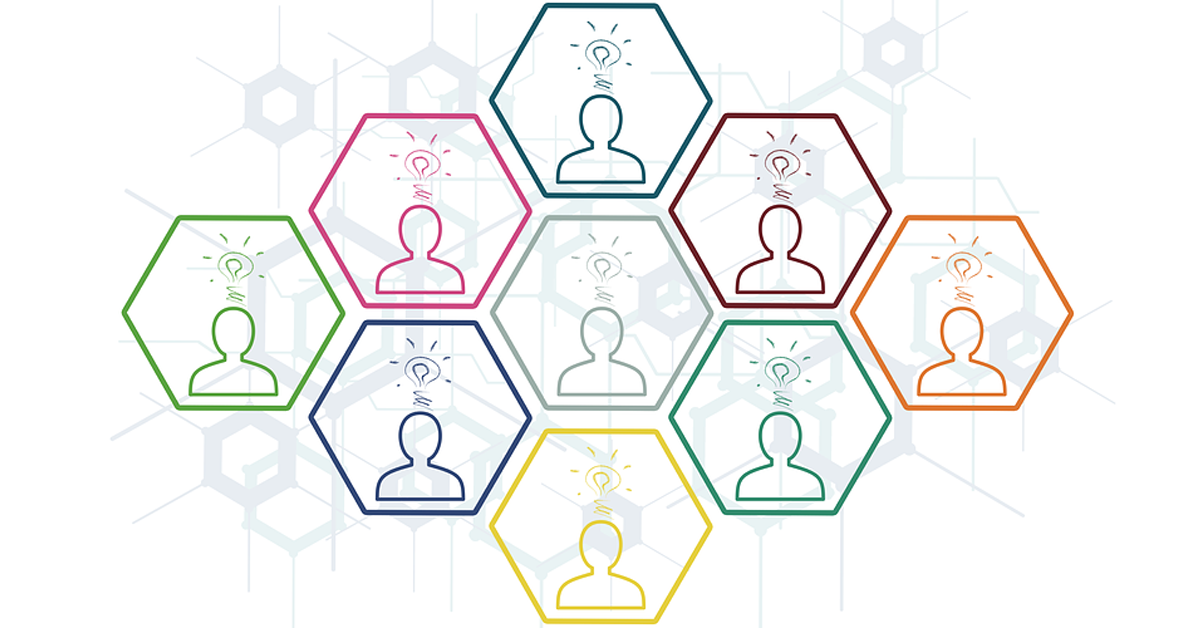 NASA has announced 13 additional awardees selected through an on-ramp process for the second iteration of the Open Innovation Services contract vehicle. The NOIS2 program is a multiple-award contract with a ceiling value of $175 million, according to an award notice published Tuesday. The awardees are: Accenture Federal Services Blue Clarity Capital Consulting Communo Floor23
Sponsor