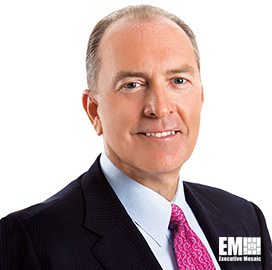 Parsons (NYSE: PSN) reported $904M in revenue for the first quarter of 2019, up 20 percent from the same period last year.

The Pasadena, Calif.-based company said Tuesday it posted $1.2B in contract awards during the quarter with a total backlog of $8.6B and a book-to-bill ratio of 1.4x.

Parsons’ federal solutions segment saw its Q1 2019 revenue increase 45 percent to $131M driven by the company’s acquisitions of OGSystems and Polaris Alpha, which added $122M in revenue to the first quarter.

The construction engineering services contractor secured three new contracts in the first quarter: a potential $982M multiple-award contract with the U.S. Army for cyber electromagnetic initiatives; a $147M contract for software, hardware, operations and maintenance, integration and mission support; and a potential $100M contract with the Air Force Space and Missile Systems Center for integration services related to small satellite delivery to space.

During the Q1 earnings call Tuesday, Chuck Harrington, chairman and CEO of Parsons, discussed the company’s focus on mergers and acquisitions as part the implementation of its transform strategy.

“Given the phenomenal amount of opportunities that we believe exist in the marketplace and the strong growth that we’re getting, we’re targeting our capital deployment in the area of M&A in the near future,” Harrington said.

He said the company sets its sights on firms operating in intelligence, cybersecurity, smart cities, space and missile defense markets as it leverages its experience in artificial intelligence and expands its cloud, autonomous systems, internet of things and deep learning capabilities.

“And we’re focused on companies that have a material amount of [intellectual property,] IP either in the area of software, in software development and hardware. And – so those will retain our focus on M&A and the size of the companies we look at are fairly broad. It’s really more important to us looking at their margin, growth capabilities and alignment to our key market focus areas,” Harrington added. 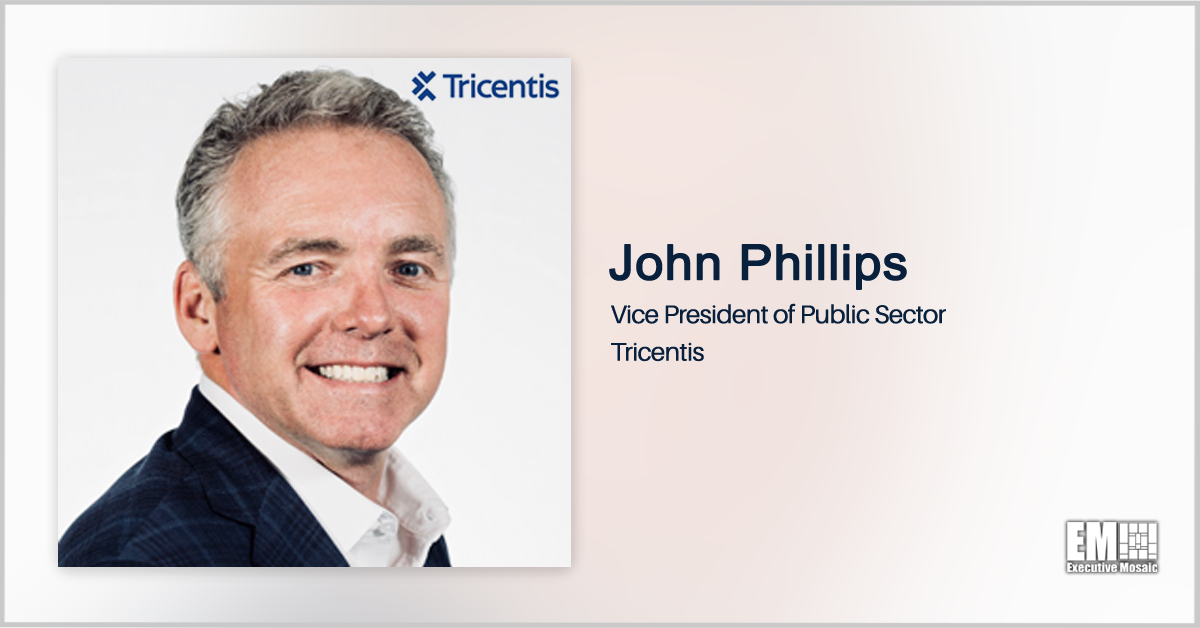 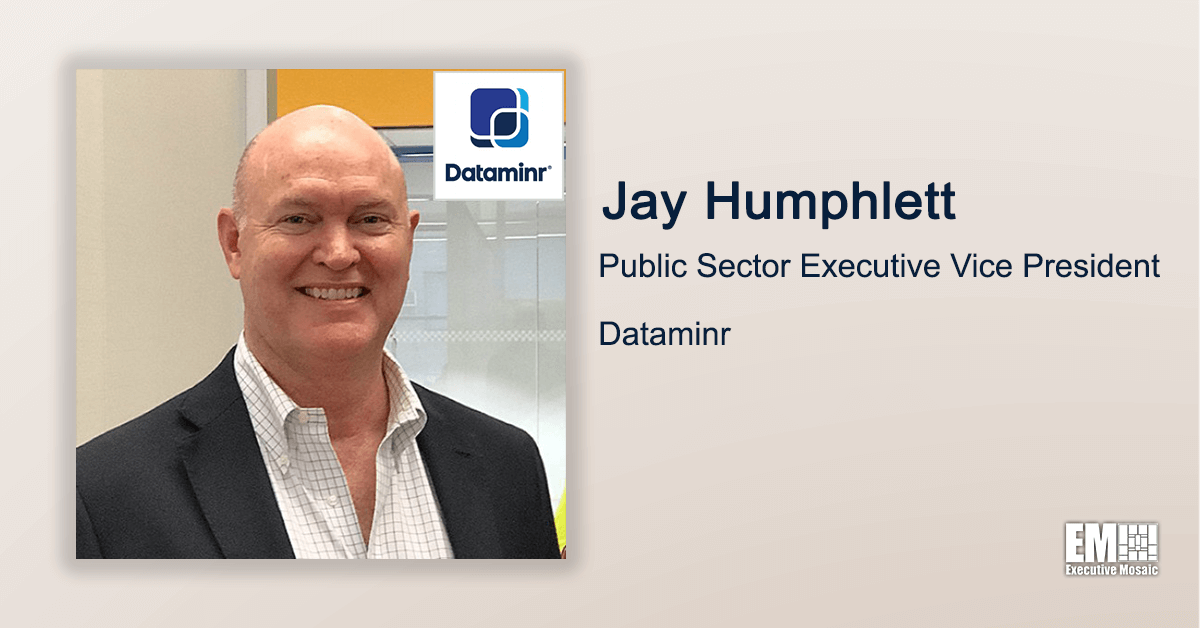