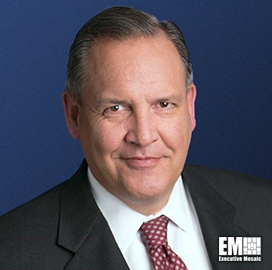 Greg Hayes, chairman and CEO of United Technologies Corp. (NYSE: UTC), has said that both UTC and Raytheon (NYSE: RTN) agreed on implementing a “platform agnostic” approach for technology offerings of the future merged company. The two contractors have signed an all-stock deal that will create a systems provider across aerospace and defense segments.

“We’ll supply all the content and all the systems, all of the offensive, defensive capabilities necessary to make the system successful,” Hayes told Defense News in an interview published Monday.

He identified aircraft control systems and cybersecurity as two areas where the combined firm, which will be known as “Raytheon Technologies,” may see near-term impact within the federal government.

In the same interview, Raytheon Chairman and CEO Thomas Kennedy said the combination seeks to take advantage of the growing interest of the U.S. military in hypersonic missiles as well as guidance and control systems.

Raytheon and UTC aim to complete the merger in early 2020 and invest $8B in research-and-development efforts.

Hayes will be CEO of the new company and Kennedy will serve as chairman of the board. 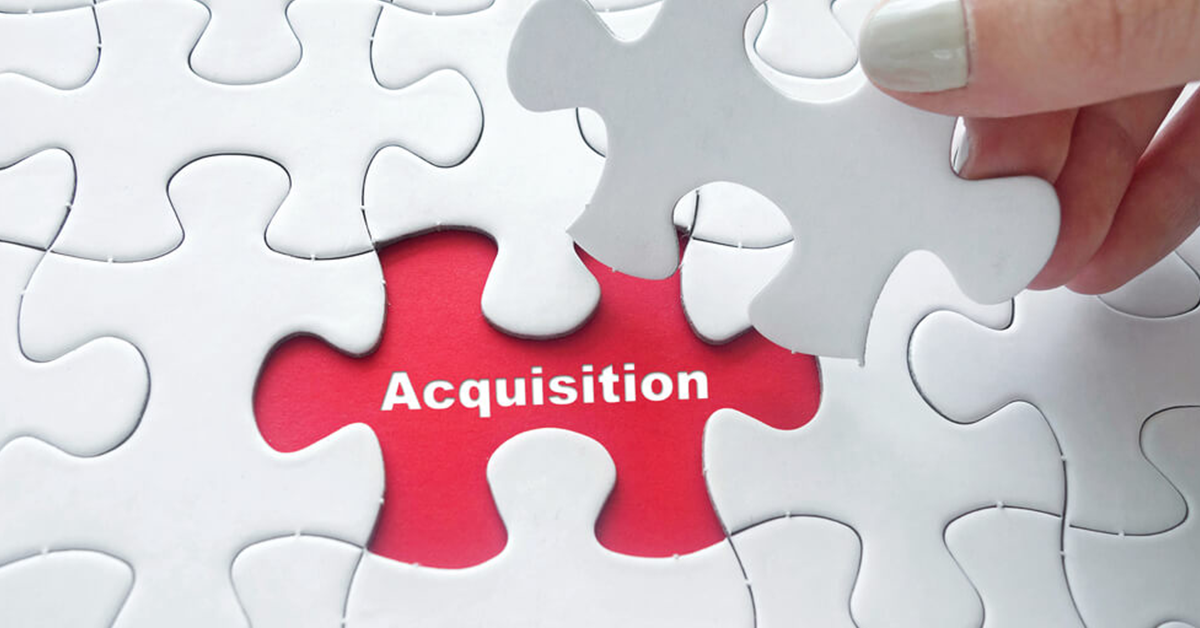