Prior to Blue Origin, she held a nine-year career atÂ Boeing (NYSE: BA) and played a role in programs related to global venture capital, innovation, mergers and acquisitions, technology procurement and corporate development.

Tuczon, Arizona-based Vector raised $70M duringÂ a recentÂ Series B funding round and said it would use the moneyÂ in workforce expansion initiatives.

The company aimsÂ to conduct its initial orbital flight from the Pacific Spaceport Complex in Alaska later in the year. 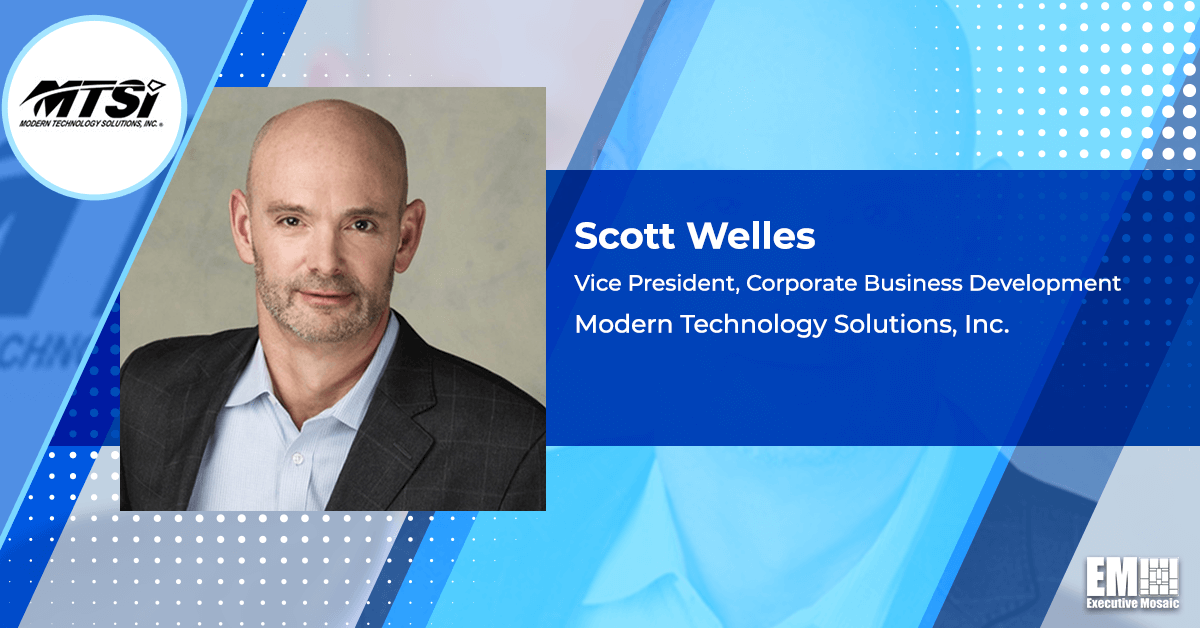