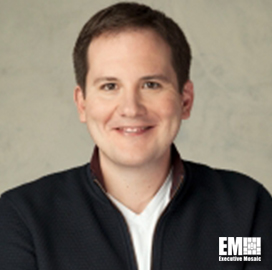 The NVIDIA Partner Network member has been named the GPU maker’s top consulting partner for the second consecutive year based on its leadership, co-marketing and other strategic efforts in this area, Booz Allen said March 19.

“We are quickly moving from artificial intelligence breakthroughs to AI implementations that are accelerating the adoption of this critical technology across the private sector, federal government and at the tactical edge,” said Josh Sullivan, a senior vice president at Booz Allen and head of its analytics and AI practice.

He noted that the two companies’ collaboration serves to drive data analysis at a scale that produces insights designed to bring operational efficiencies.