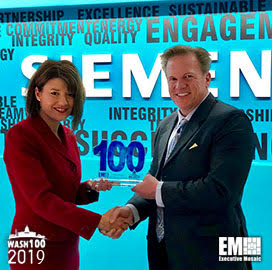 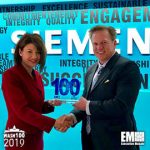 Jim Garrettson, founder and CEO of Executive Mosaic, presented Tina Dolph, the president and CEO of Siemens Government Technologies, with her first Wash100 Award on Thursday.

Executive Mosaic recognizes Dolph for her 20 years of leadership experience in government and efforts modernizing energy for multiple military facilities. We are honored to present the most coveted award in government contracting to Tina Dolph of Siemens Government Technologies.

Dolph became the president and CEO of Siemens Government Technologies in Oct. 2018. She served in a variety of leadership roles for CRDF Global, FCi Federal and ASRC Federal between 2014 and Oct. 2018. In 2012, Dolph joined PAE and served as the president of Global Stability & Development and the EVP of Company Operations during her four year tenure. Prior to PAE, she started her career with Lockheed Martin in 1992 and served the company for over 18 years.

The Wash100 award, now in its sixth year, recognizes the most influential executives in the GovCon industry, as selected by the Executive Mosaic organization in combination with online nominations from the GovCon community. Representing the best of the private and public sector, the winners demonstrate superior leadership, innovation, reliability, achievement and vision. 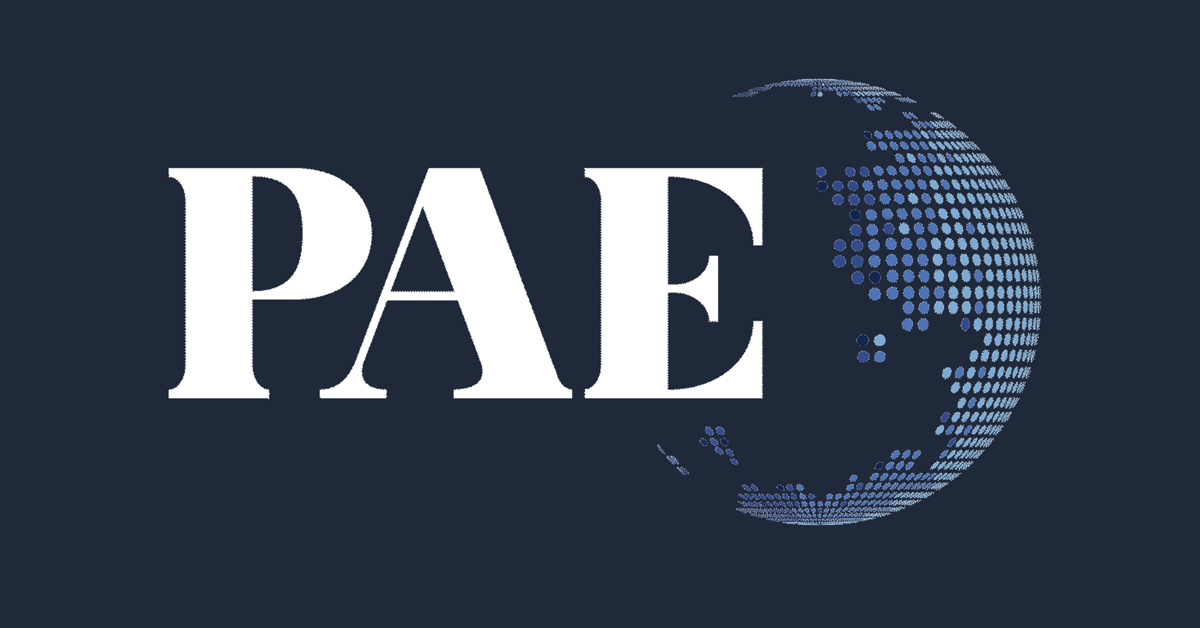 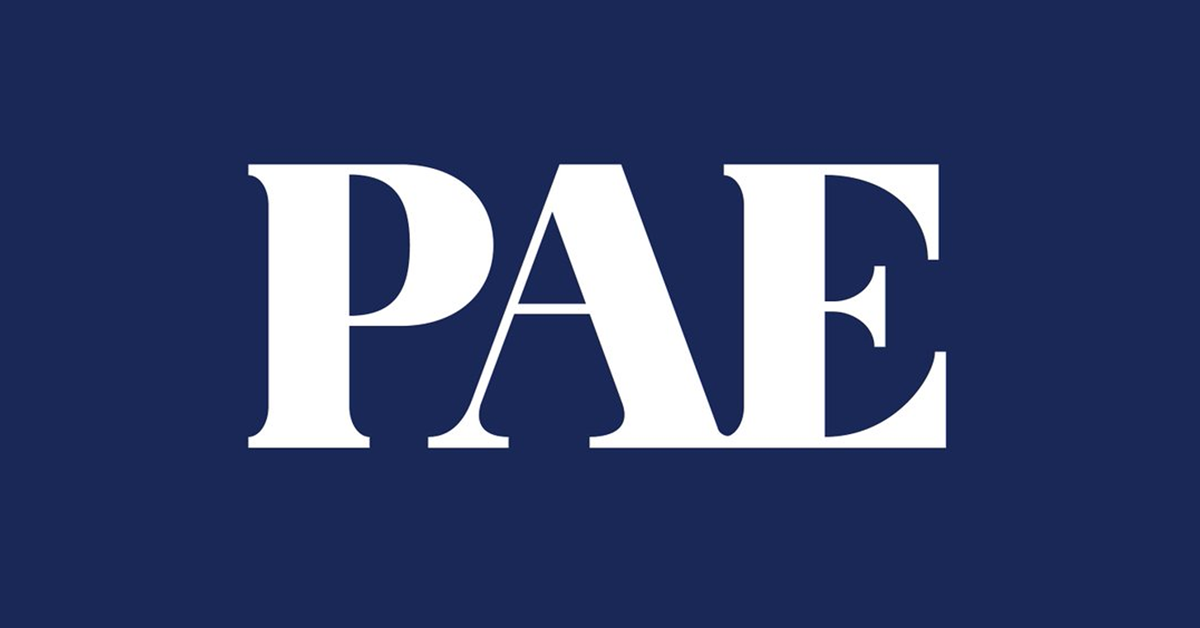