He will oversee the company’s efforts with regard to health data management, patient safety, quality of care and medical supply chain innovation across the government, Deloitte said Thursday.

“Mark’s experience in the military as well as in family practice gives him a broad view of the health care sector, making him a tremendous resource to our clients,” saidÂ Kevin Brault, a principal at Deloitte & Touche and federal health sector leader.

“Through his background stretching across the health field â€“ from the implementation of theÂ Patient Centered Medical Homeand electronic health records to combat operations and disaster response â€“ Mark has experienced the health ecosystem from a variety of perspectives,â€ Brault added.

Ediger is a certified practitioner inÂ family and aerospace medicine. During his military career, he served as a major command surgeon and led three medical organizations of the Air Force.

He was deployed in Iraq as medical commander to support troops in combat operations and oversaw the delivery of medical support to the serviceâ€™s operations in Africa and Europe. 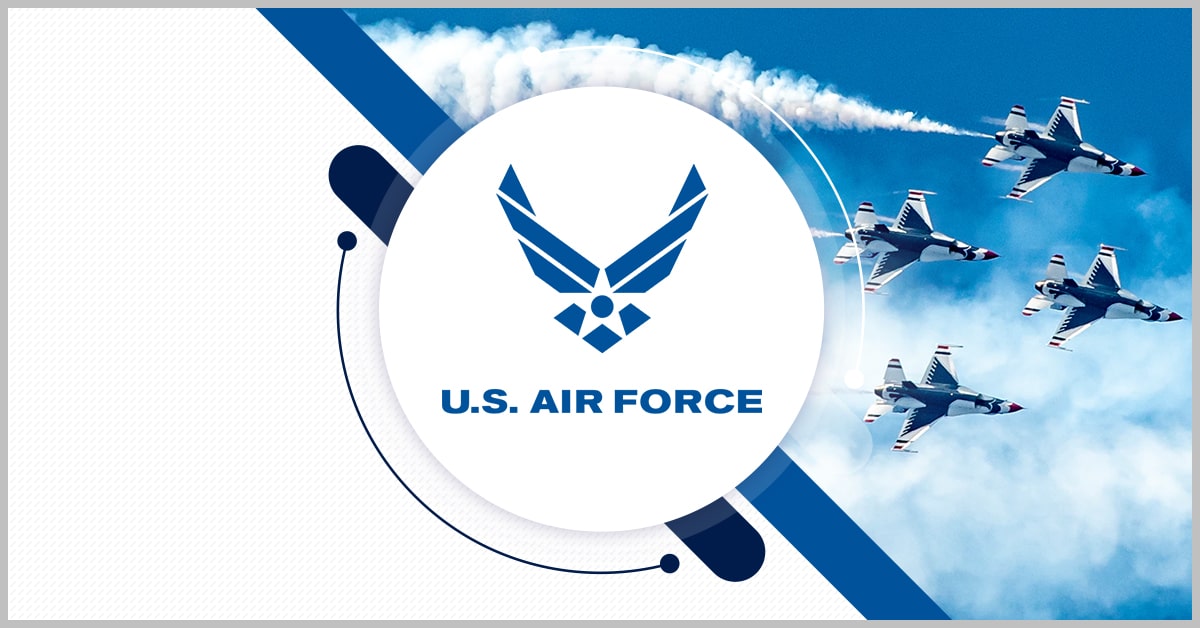 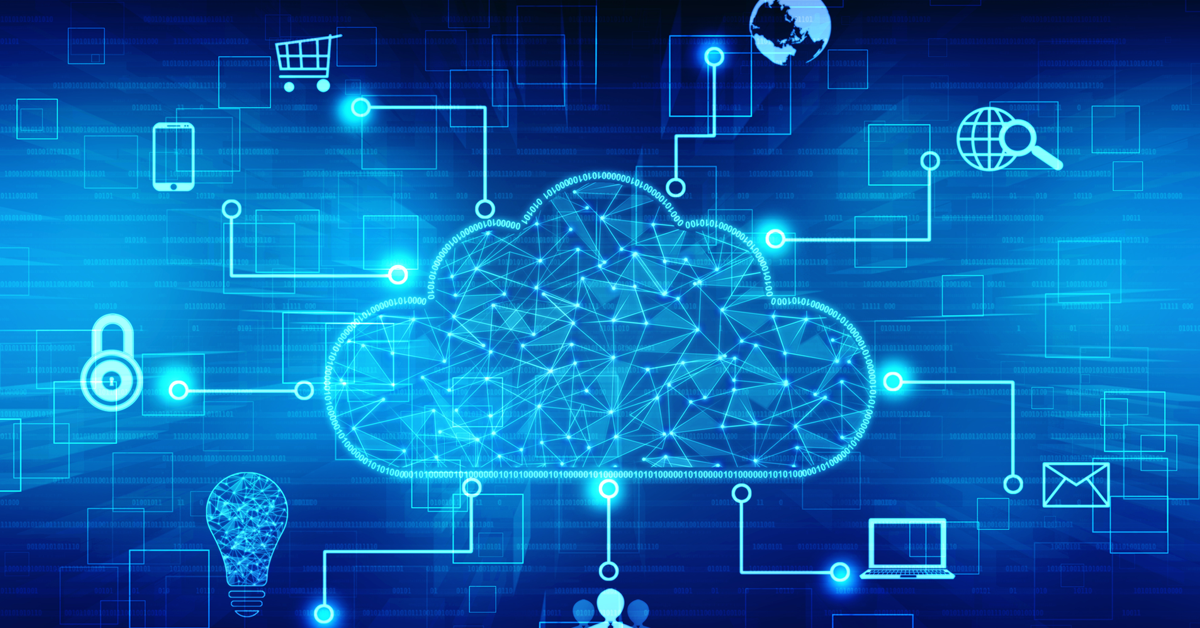 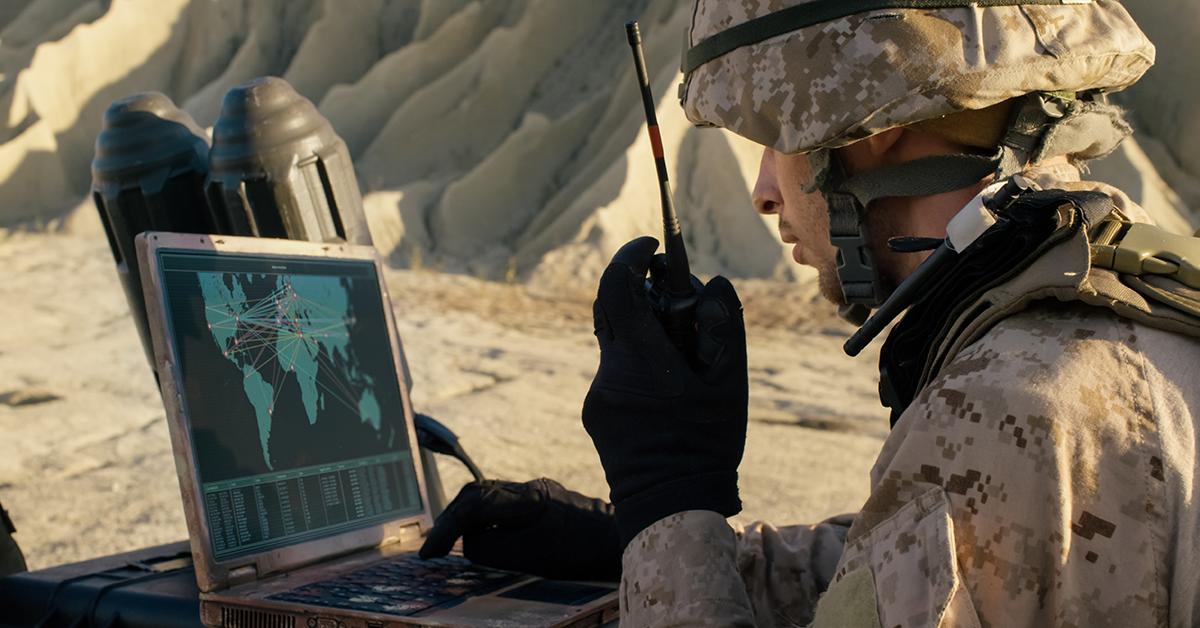