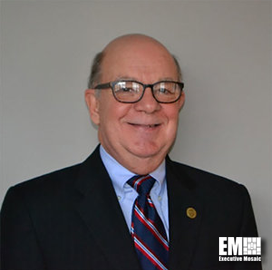 He will work with other members of GovConRx’s management team and advisory board to support corporate development efforts and deliver platforms meant to help contractors manage contract performance, the company said Wednesday.

His public sector career included leadership procurement roles at the departments of Homeland Security, Treasury and Interior. At DHS, he helped create departmentwide acquisition vehicles such as EAGLE I and FirstSource contracts.

He received numerous awards during his time in the federal government, including DOI’s Contracting Officer of the Year and Commissioner’s Award from the Internal Revenue Service.