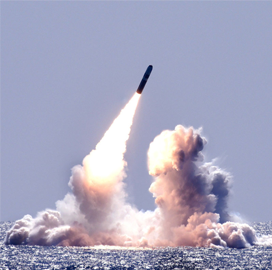 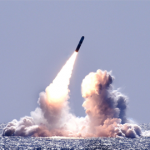 Work is initially scheduled to conclude by July 31, 2022, and would continue through July 31, 2023, if the contract option is exercised.

The U.S. Navy will obligate $189.5M in fiscal 2019 weapons procurement funds and the British government will provide $1.5M on this award.

The Navy’s Strategic Systems Programs awarded the contract after a sole-source solicitation via the FedBizOpps website. 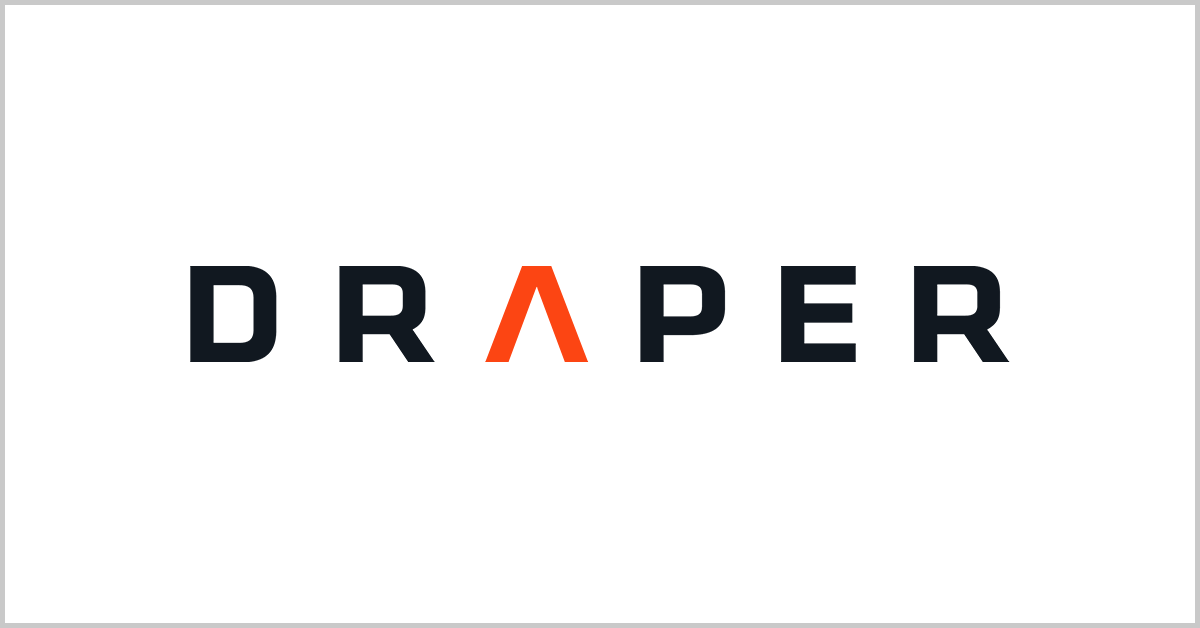 Charles Stark Draper Laboratory has booked a $161.06 million contract option from the U.S. Navy to continue support for the modernization of a guidance system for the Trident II submarine-launched ballistic missiles. The nonprofit engineering company is responsible for the design, production and test of new MK6 MOD 1 guidance technology under the service branch’s 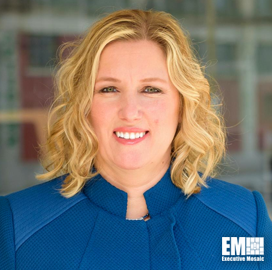 Jennifer Santos, a former Department of Defense official with more than 23 years of professional experience, has been named principal director of strategic initiatives within Charles Stark Draper Laboratory’s national security and space business. She will manage teams that aim to support national security missions through the development of technology with aerospace and defense applications, 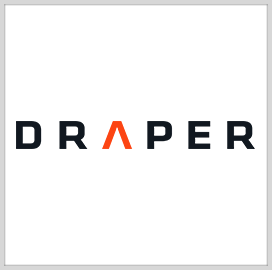