Donovan said Friday at the AFA event that readiness remains the Air Forceâ€™s top priority and that the service plans to increase its operational squadrons from 312 to up to 386, reflecting a 24 percent increase.

According to the report, the Air Force is fully committed to the B-21 bomber program, Ground-Based Strategic Deterrent platform and the Long-Range Standoff weapon system as part of the nuclear triad recapitalization effort.

He noted that the service has delayed the establishment of Light Attack Aircraft as a formal program of record due to affordability issues and may consider relaunching a competition for new types of aircraft to address the requirements of allies. 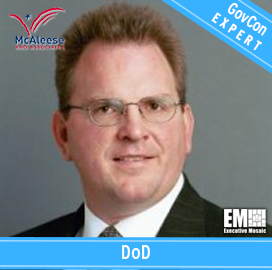 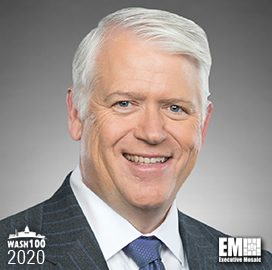