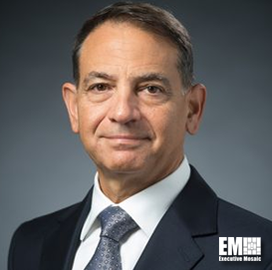 “During his tenure, he became known for his visionary leadership and strategic planning—all invaluable traits as we continue to align our business strategies with the needs and priorities of the Navy,” Boykin said.

His nearly four-decade military career has included roles as senior military adviser to the deputy defense secretary and director of the service’s environmental readiness and assessment divisions.