NHAero is one of the two companies that won spots on the ETSS indefinite-delivery/indefinite-quantity contract that NASA announced Thursday.

â€œWe are proud to be supporting NASAâ€™s mission through this contract,â€ said Peter Smith, president and CEO of American Systems.

â€œThe Armstrong Flight Research Center plays an important role in advancing atmospheric flight and ensuring the safety of its crews and aircraft – we know whatâ€™s at stake,â€ added Smith, a three-time Wash100 awardee. 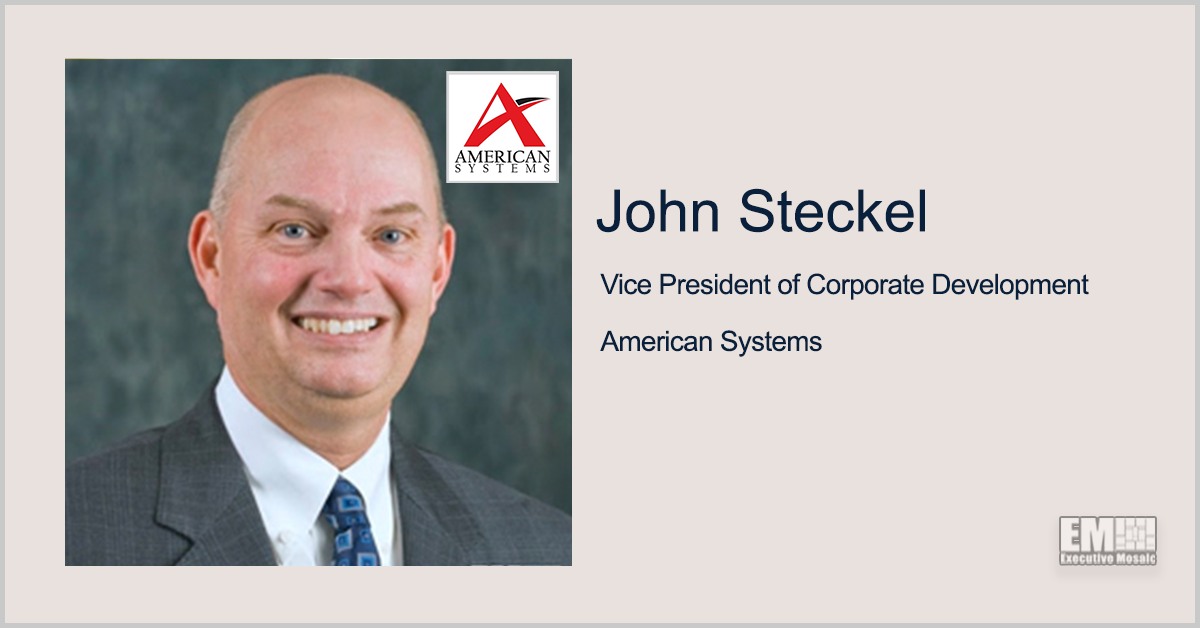 John Steckel, vice president of corporate development at American Systems, was featured in a recent Executive Spotlight interview published Monday. He discussed his responsibilities and the efforts that align with the company’s organic and inorganic growth initiatives. The Q&A also tackled American Systems’ culture as well as the company’s use of emerging technologies to stay 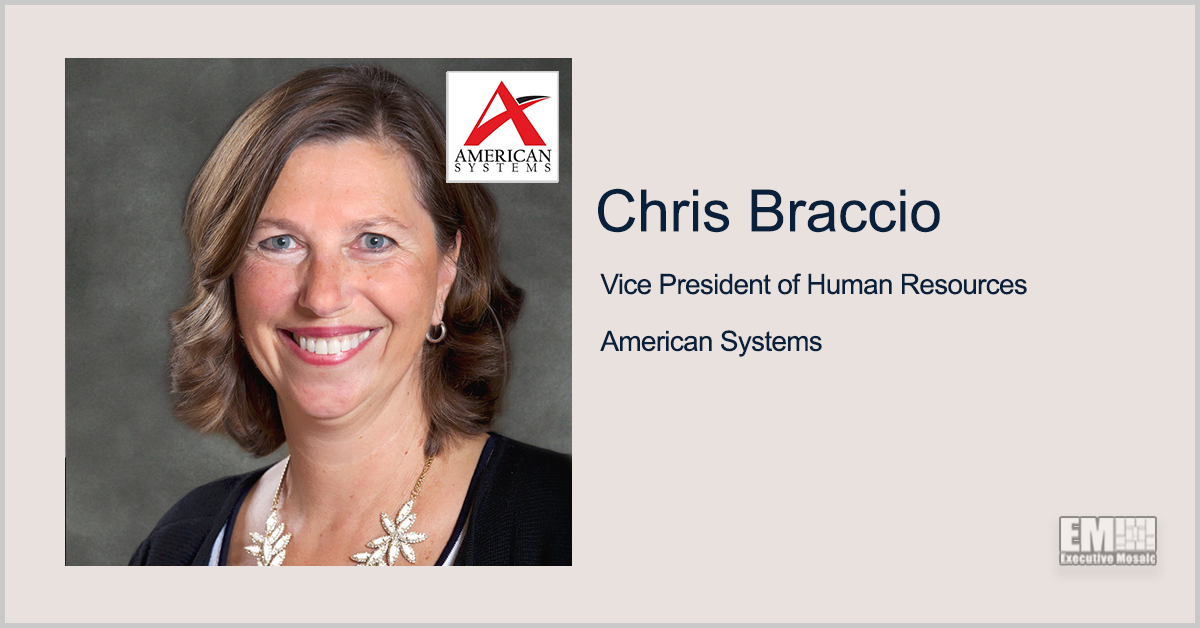 Chris Braccio, vice president of human resources at American Systems, has been appointed to the board of directors for the Chantilly, Virginia-based government services contractor. She will fill a board seat that became vacant when 43-year company veteran Joe Kopfman retired, American Systems said Monday. “Her passion for her profession and deep commitment to the
Sponsor