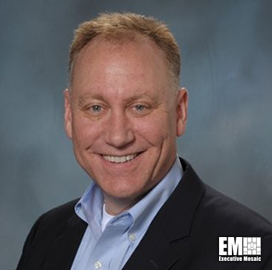 Leonardo DRS said Thursday Baylouny succeeds Terry Murphy, who is due to retire at the end of this year, and will oversee eight business units as well as supply chain, technology and information technology functions in his new position.

The more than 30-year aerospace and defense industry veteran previously served as VP and general manager of the company’s land systems and advanced intelligence, surveillance and reconnaissance businesses.