Perspecta (NYSE: PRSP) reported $793 million in revenue for the first quarter of fiscal 2019 that ended June 30, reflecting a 17 percent increase from the prior year period.

The company said Tuesday its Q1 2019 pro-forma revenue rose 2 percent to $1.04 billion compared with the same period in the last fiscal year.

Perspecta attributed the pro-forma revenue hike to continued growth in background investigations and support work for the intelligence community.

Mac Curtis, Perspecta president and CEO, said the company recorded a strong performance in the first quarter that would help the firm meet its promises and establish a foundation for future growth.

â€œWe are committed to delivering robust and sustainable growth as we execute across the entire services pyramid and differentiate through innovation and intellectual property,â€ added Curtis, a four-time Wash100 winner.

Those awards include a $149 million task order with the Center for Medicare and Medicaid ServicesÂ to provide hosting services for the agencyâ€™s enterprise mainframe applications and a $96 million follow-on contract with the U.S. Army for review and data collection support services. 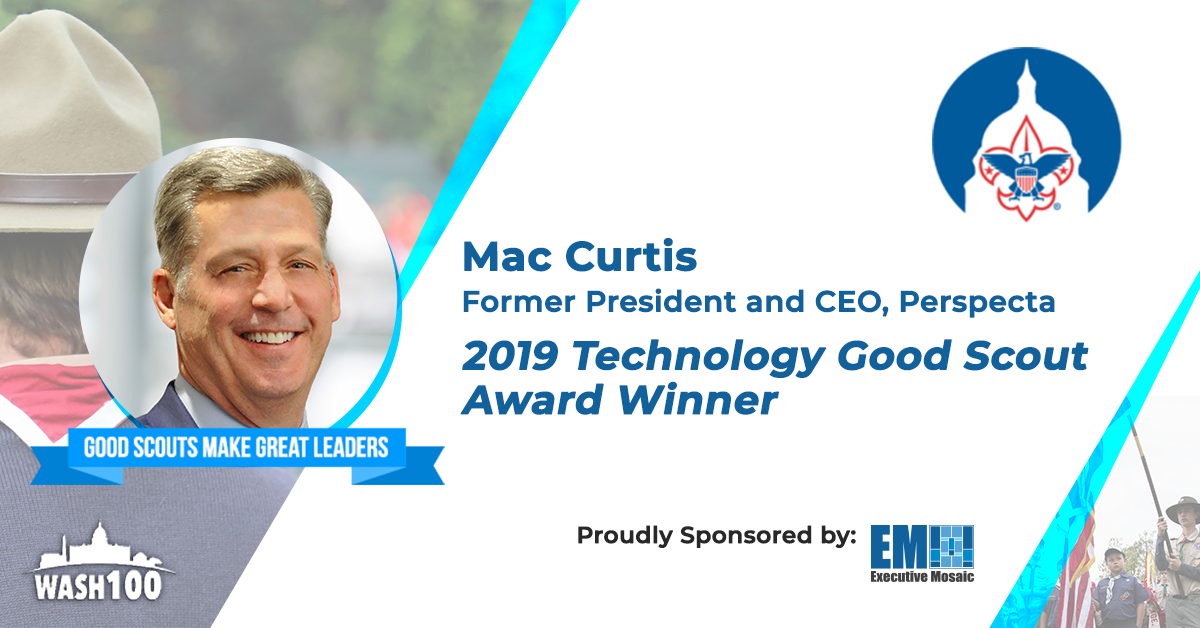 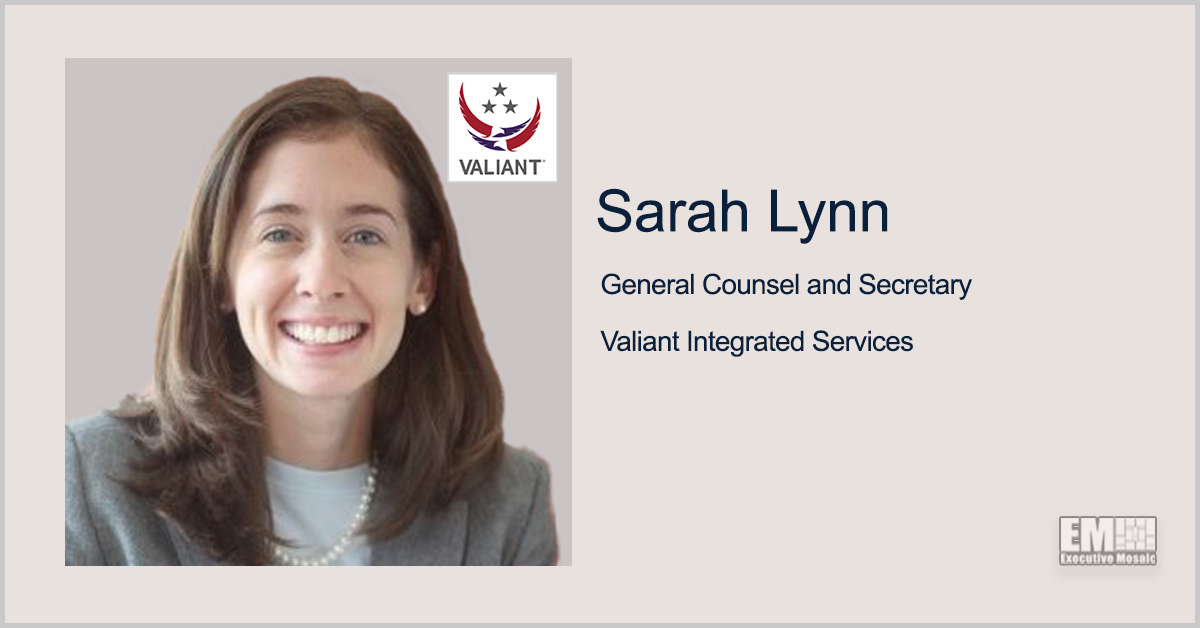