NATO’s support and procurement agency awarded the contracts, which have a combined potential value of $140 million. 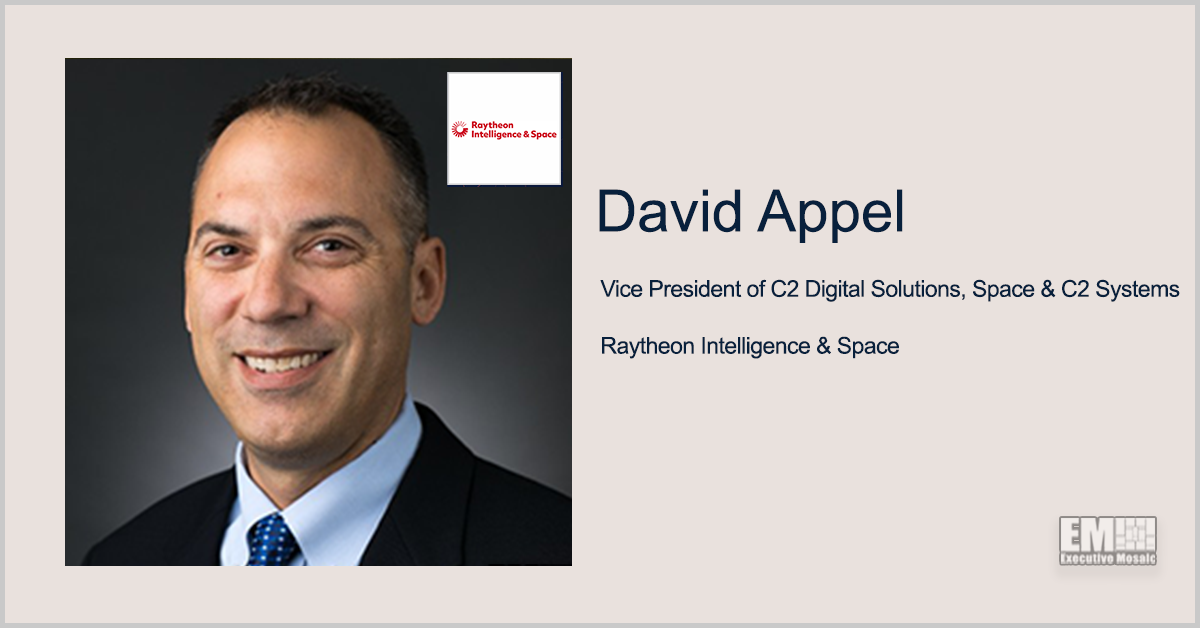 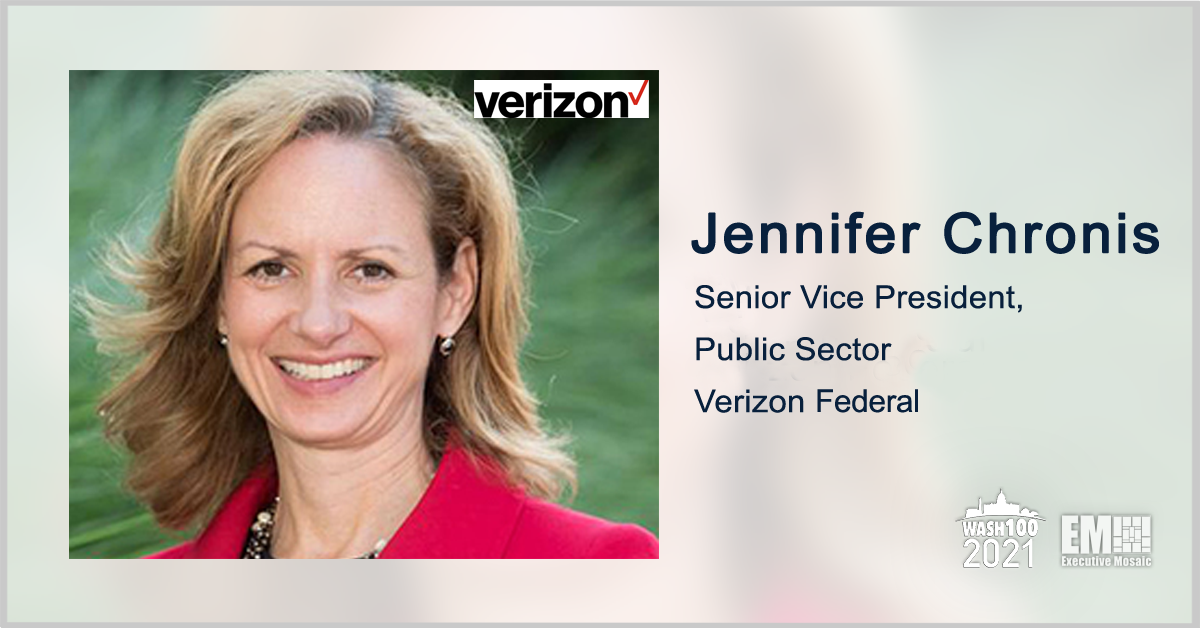 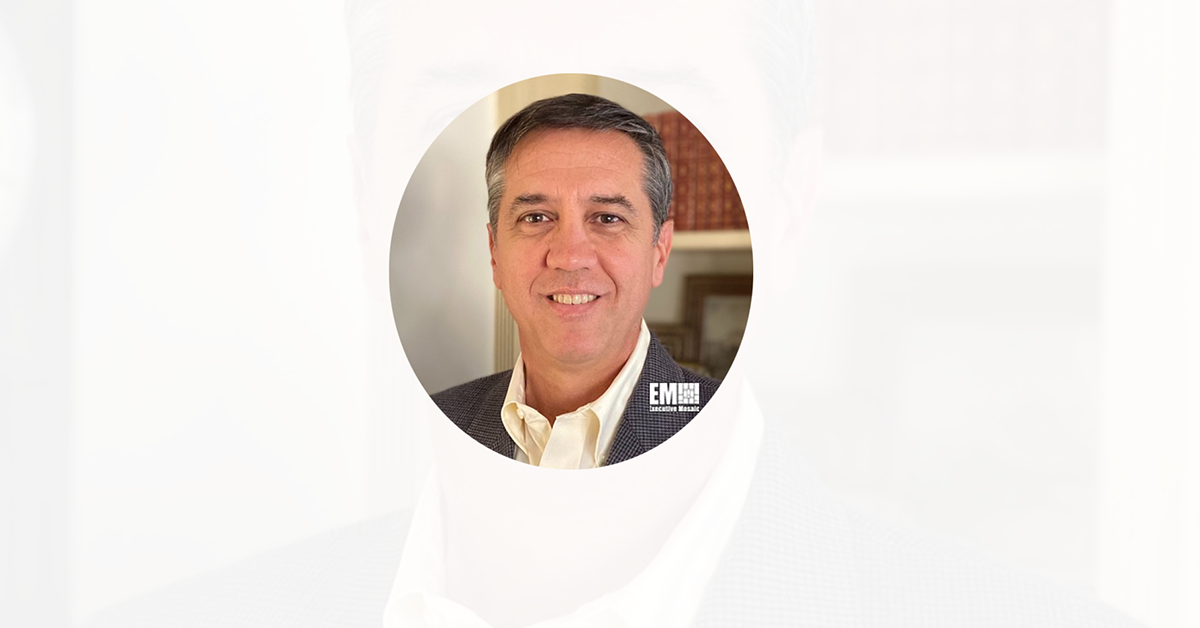 Michael Taheri, former director of staff at the National Guard Bureau, has been appointed strategic board adviser at Woodbridge, Virginia-based information technology services company Sev1Tech. Taheri will lead efforts to provide guidance, vision and strategic support to the company as it works to achieve growth objectives and help customers in their mission areas, Sev1Tech said Monday.
Sponsor